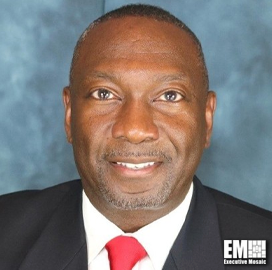 Sylvester Cotton, a more than two-decade veteran of the U.S. Army and government contracting industry, has been appointed vice president of growth for Calibre Systems’ defense market. He will lead the development of Calibre’s digital transformation and management consulting offerings in his new role, the company said Friday. His other responsibilities include overseeing efforts to expand the firm’s work with military customers in Augusta, Ga., and Huntsville, Ala.

Before Engility, he worked as Southeast regional director at Unisys’ federal arm and director of the Army Training and Doctrine Command’s Cyber Center of Excellence Capabilities Development and Integration Directorate. He held various roles during his military career before entering the private sector in 2015. 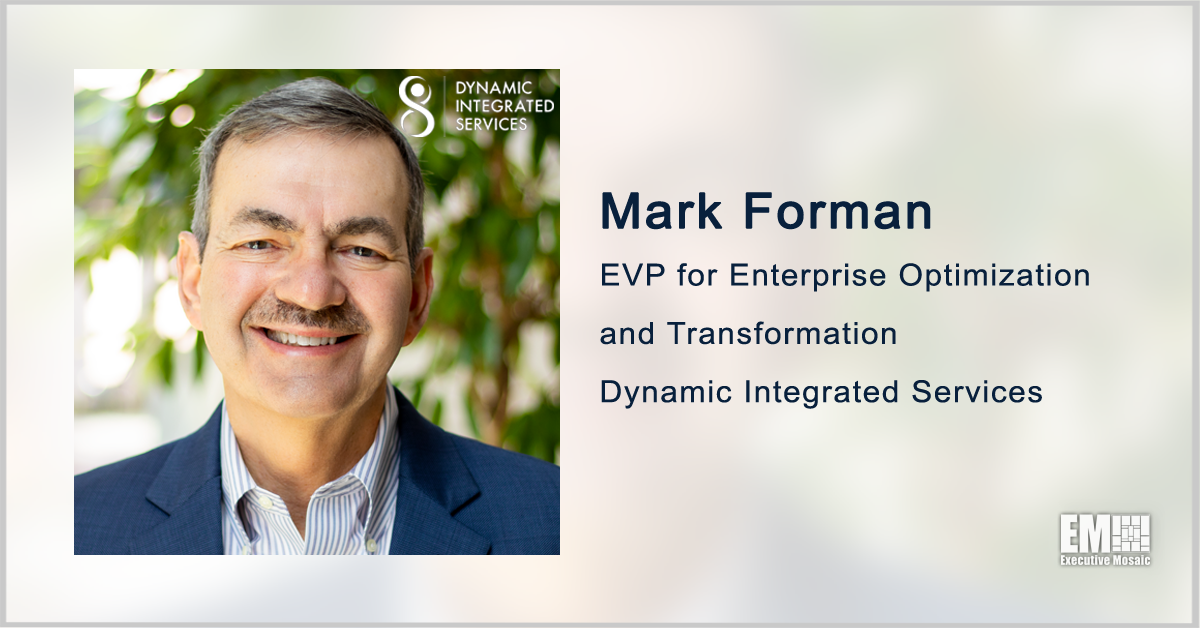 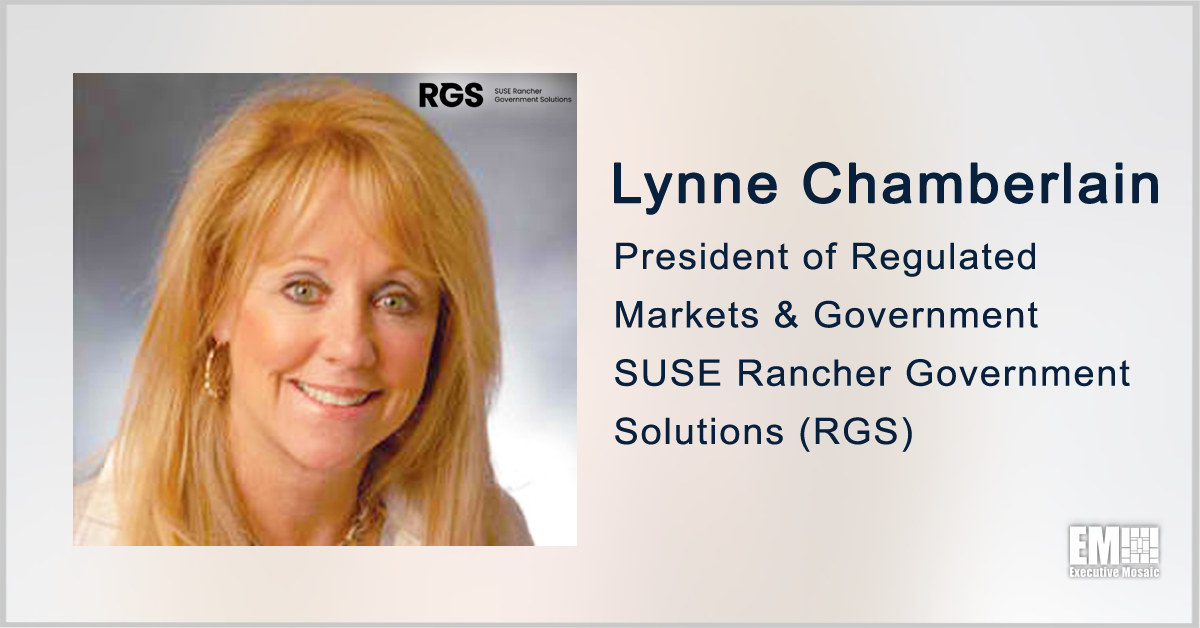 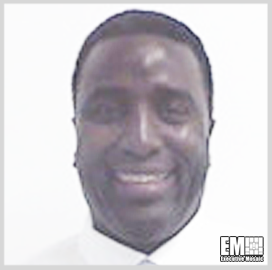