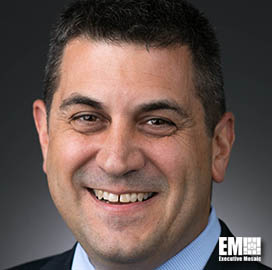 The company said Wednesday it aims to speed up the delivery of platforms to the defense sector through the factory composed of cloud-based tools, physical facilities and developers that code, test and identify cybersecurity risks while implementing constant feedback throughout the process, Raytheon said Wednesday.

Todd Probert, vice president for Raytheon's command and control, space and intelligence segment, said he observed that the Department of Defense’s software acquisition and development model could not keep pace with modern technology.

“They just didn’t have a good model for developing software, so everything was built and tested like hardware,” he added.

According to Raytheon, developers and customers can seek support from the factory's help desk and managed services teams that operate in a cloud environment.

Ash Collins, program manager for the software factory, noted that the company has moved to increase the number of its coding staff, facilities and industry partners for software development efforts.

Biggs Porter, executive vice president and chief financial officer of Maxar Technologies (NYSE: MAXR), will retire in 2023 and hold a consulting role after his retirement until March 2024 to help with the transition. Maxar said Thursday it has begun its search for Porter’s successor in the CFO role. Dan Jablonsky, president and CEO of
Sponsor