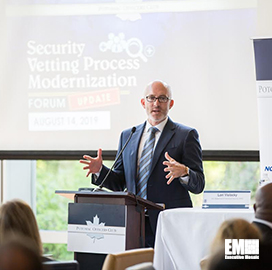 Potomac Officers Club hosted its Security Vetting Process Modernization Forum Update to bring GovCon leaders from the public and private sector together to discuss Phase One of the National Security Presidential Memorandum-9 implementation plan and how Phase Two will continue to improve the efficiency and effectiveness of vetting through a series of enhancements.

Monte Hawkins, director of the National Vetting Center for the U.S. Customs and Border Protection, opened his keynote address by acknowledging the progress that has been made since last October. He noted the long history of one-off processes designed to data from the internet community and law enforcement, but it wasn’t scalable and no one was really driving for change.

It wasn’t under a bombing in 2009 where the awareness of the data that’s out there began to improve. As a result, NVC is now building an agency agnostic processing system capable of supporting any agency and is transaction ready to provide the necessary information. Hawkins acknowledged that the process didn’t exist until last year, but it’s improving more every day.

For the future development of the system, Hawkins expects the tempo to be two new programs each year, which he describes as ambitious because there are legal, civil, privacy and potential bandwidth complications. Another important factor will be forming partnerships with companies who can handle the necessary workload and can commit to the process for the long term.

Hawkins stressed that one of the biggest challenges are policy and technical challenges because many agencies have 15 years of experience building supercomputer processes to support bulk information sharing, which doesn’t exist in most other productive categories. Hawkins’ goal is to get those agencies to leverage the other data that’s available and not being used to its potential. 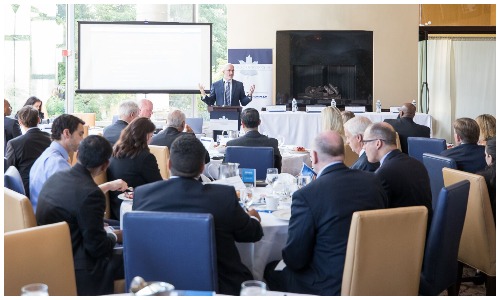 “The goal is to control and understand what we’re getting so we know what we should be giving back,” Hawkins said. “Because there are different sharing arrangements, we’re not positive what each agency is getting. The lines are never exactly right and we have trouble aligning the statistics and metrics across our partners.”

Hawkins emphasized that the new system isn’t playground. The analysts need to have a complete spectrum of the data available and the process to handle it. The process is a challenge because the objective isn’t to force people to pay for the new system. The point is to show other agencies what’s out there for data and showcase the potential growth areas. However, Hawkins explains that they won’t be building in house and won’t control the budget or their growth. It’s just about showing what’s possible, the data available and where they believe it’s going to go in the future.

Following Hawkins informative keynote address, Gator Harvey of Northrop Grumman acted as the moderator for the expert panel featuring Casie Antalis and Eric Peters of CBP, Sam Robinson of the FBI and Lori Vislocky of DHS. 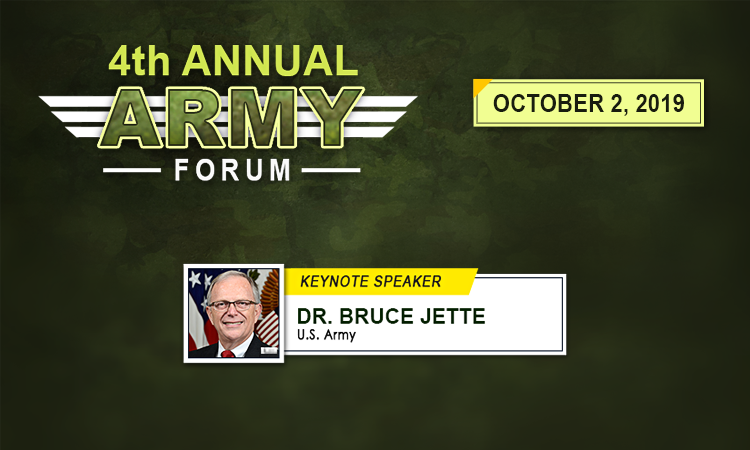 Potomac Officers Club will host the 4th Annual Army Forum on October 2nd at the 2941 Restaurant in Falls Church, Va. Thus far, Dr. Bruce Jette of the U.S. Army will be featured as a keynote speaker for the forum. Over the coming weeks, Potomac Officers Club will announce the panelists for another expert panel to discuss the Army’s current initiatives and future plans. 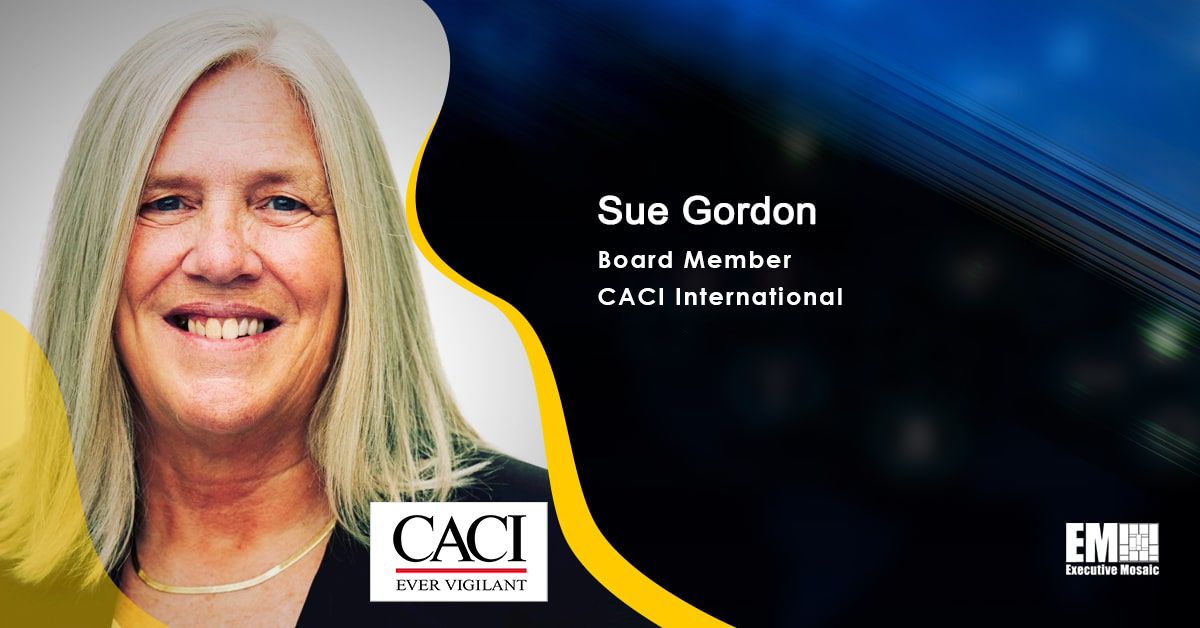 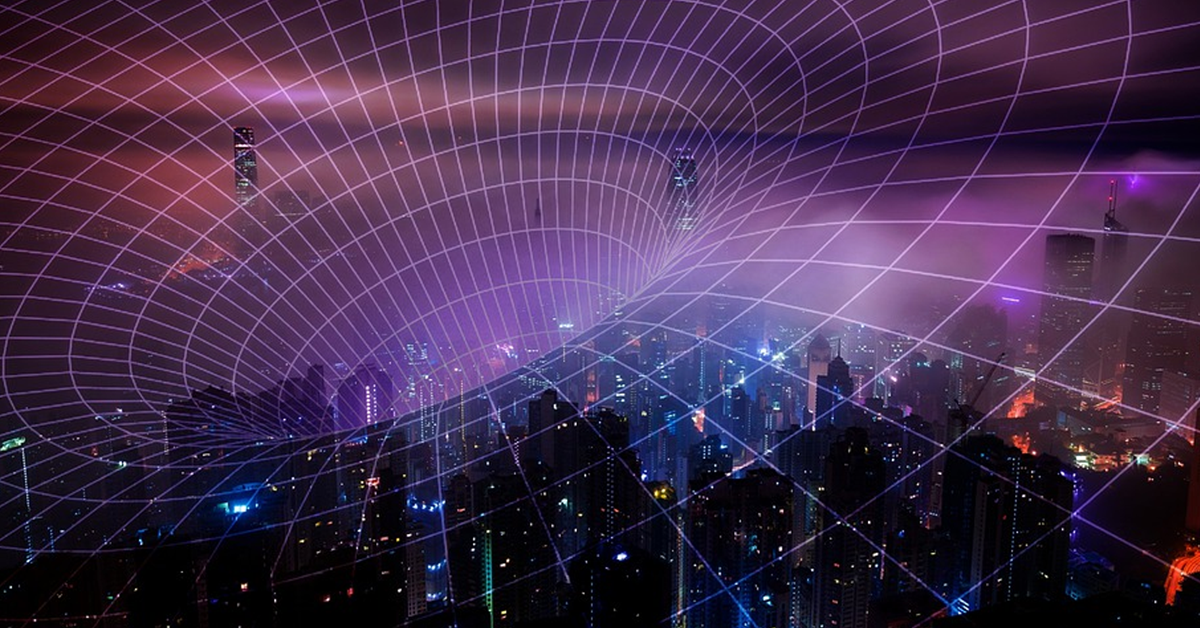 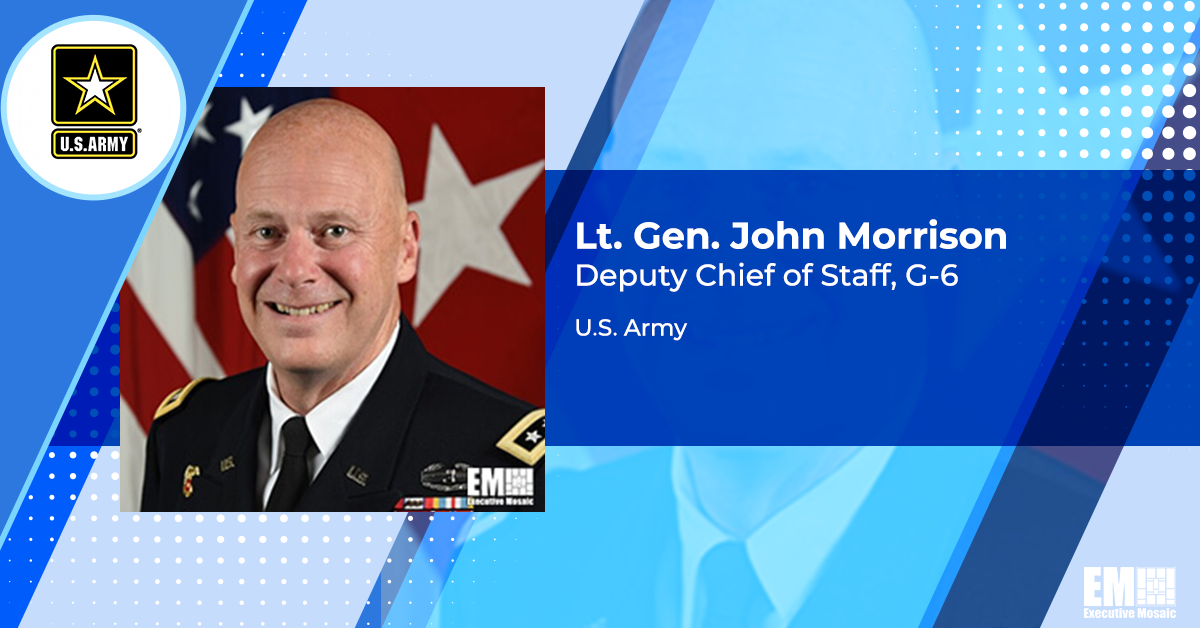 In the U.S. Army’s exploration of how it can harness 5G networks, security has become of paramount importance.  The fifth generation of mobile networks, or 5G, was deployed globally in 2019 and offers major improvements from its predecessors, like lower latency, higher bandwidth and faster connectivity. But as the U.S. military and government agencies examine
Sponsor