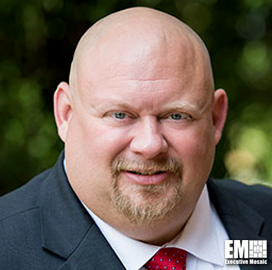 He will report to Stephanie Cumberbatch, an executive VP at A-TEK, identify growth opportunities and oversee the delivery of Agile software development, program management and other health IT support services to federal health agencies, A-TEK said Wednesday.

Schmitt “brings a wealth of deep domain experience, and advances A-TEK’s strategic commitment to expand our footprint in the growing federal health IT market,” said Cumberbatch.

She added that Schmitt will help facilitate the integration of Mackson, which A-TEK acquired early this month.

Schmitt has over two decades of DevOps, program leadership and client-focused experience in defense logistics, health services and higher education areas. He previously served as VP for Agile development solutions group at Information Innovators Inc., which was purchased by Salient CRGT in 2017.