Julie Sweet, who has ledÂ Accentureâ€™s (NYSE: ACN) North American business over the past four years, will succeed David Rowland asÂ CEO of the company and join its board of directors beginning on Sept. 1.

Rowland, whoÂ filled the CEO roleÂ in January on an interim basis, will transition to a new role as executive chairman when Sweet officially takes the helm,Â Accenture said Thursday.

She is a member of Catalystâ€™s board of directors,Â the TechNet Executive Council and the Business Roundtable industry group.

Earlier in her career, Sweet led a corporate practice at Cravath, Swaine & Moore LLP where she worked as a partner. 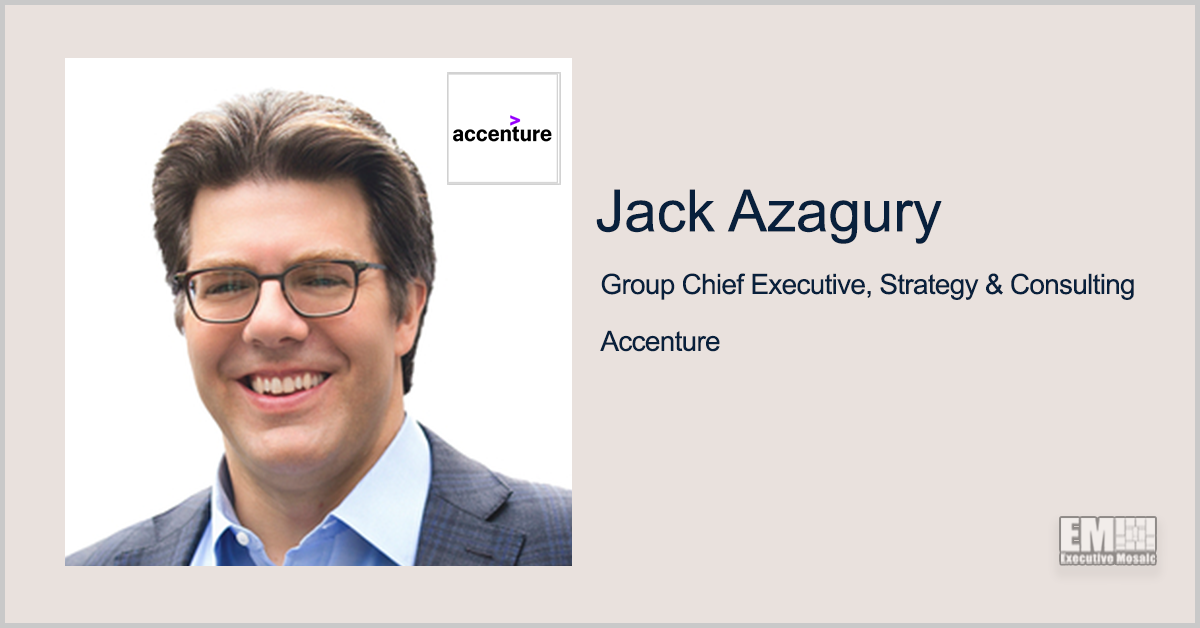 Jack Azagury, a 26-year Accenture (NYSE: ACN) veteran and most recently the U.S. Northeast market unit lead, has been named group chief executive of the company’s strategy and consulting group. In his new position, Azagury will be responsible for managing the unit’s enterprise operations, business strategy, applied intelligence and innovation efforts, the company said Wednesday. Julie 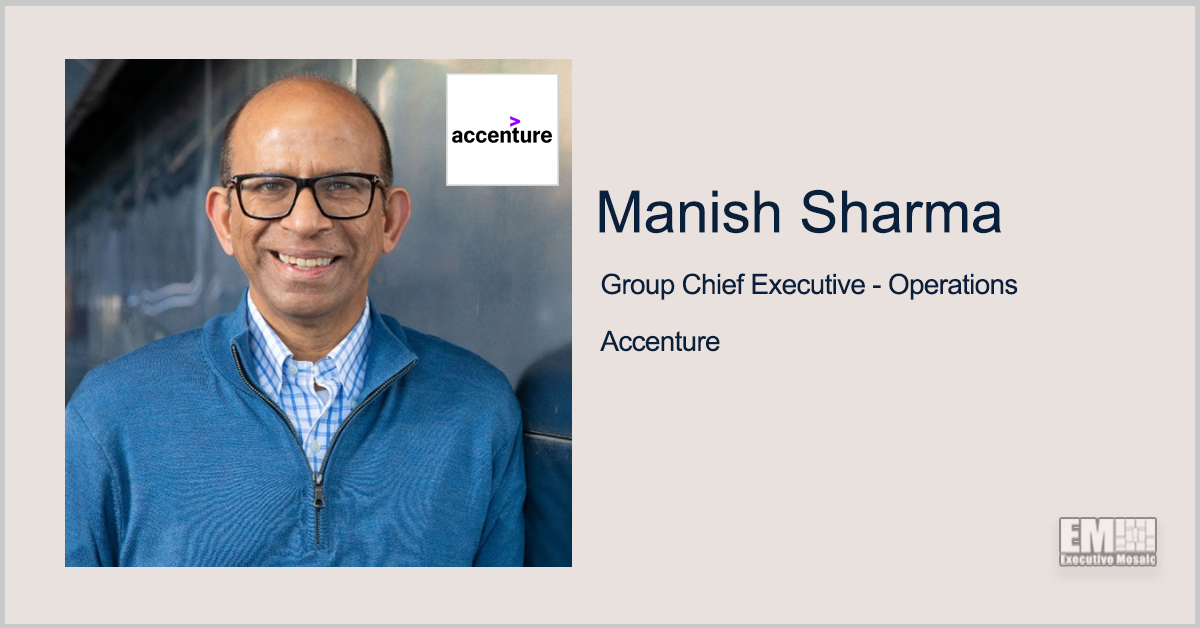 Manish Sharma, group chief executive for operations at Accenture (NYSE: ACN), has been promoted to chief operating officer in a move that takes effect March 1. He will replace Jo Deblaere, who has held the COO role since September 2009 and will retire after 38 years of service at the professional services company, Accenture said