The U.S. Navy has started the bidding process for a project to develop a medium unmanned surface vehicle prototype and plans to name a winning contractor by the first quarter of the government’s 2020 fiscal year.

The development contract has options for production of additional USVs. Interested vendors have until Sept. 30 to submit their responses to the request for proposals, according to a FedBizOpps notice.

The Navy released information about MUSV specifications early in February and subsequently held an industry event to gather industry feedback on the draft requirements. 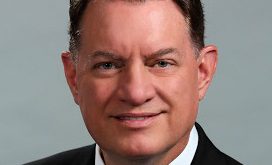 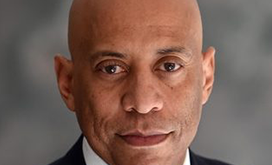 Reggie Brothers on His Move to NuWave Helm 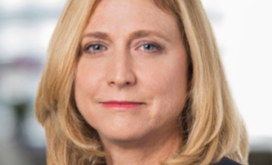 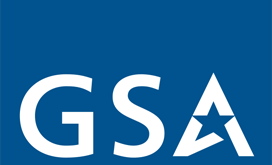 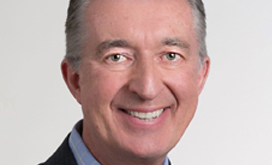 Alion Science and Technology has secured a five-year, $51M task order from the U.S. Air Force to explore opportunities for a potential  early network deployment in radiocommunication spectrum bands.