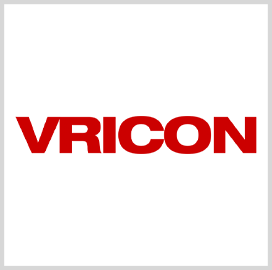 Vricon has secured a potential $94.8M other transaction agreement to provide a digital terrain data collection technology for integration into the U.S. Army's Synthetic Training Environment.

The company said Friday it will develop the “One World Terrain” database to serve as a foundational component of the STE's Common Synthetic Environment, designed to allow interoperability between live training simulation systems.

Army Contracting Command received eight responses for the project via a multistage competition, according to a FedBizOpps summary.

The award notice stated the military service may issue a follow-on agreement for further development, scaling, baseline management and integration of STE tools to address future Department of Defense requirements. 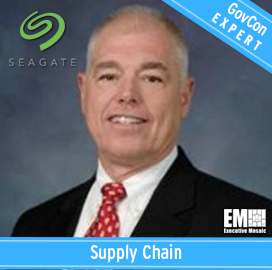 Bill Downer, vice president of national programs for Seagate Government Solutions, has released his second article as a member of Executive Mosaic’s GovCon Expert program on Monday after exploring the impact or lack of impact CMMC will have on supply chains and data hygiene. Click here to become a GovCon Expert.

Vricon has secured a potential $94.8M other transaction agreement to create a digital terrain data collection technology for integration into the U.S. Army's Synthetic Training Environment.