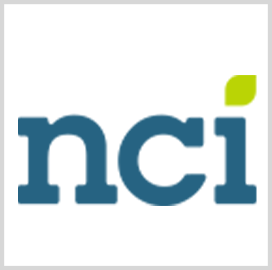 He served as director of IDIQ programs at ASRC Federal in the past four years. He previously worked at Lockheed Martin (NYSE: LMT) as a program manager from 2007 to 2015 and senior contracts manager from 2001 to 2007.

Prior to Lockheed, he spent six years at the Federal Bureau of Prisons as a contract specialist.