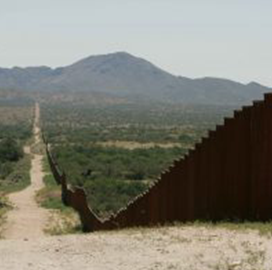 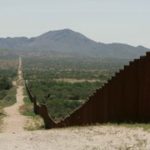 The U.S. Army Corps of Engineers awarded a $789M contract to SLSCO and a $187M contract to Barnard Construction to support border wall construction projects along the southern border in New Mexico and Arizona.

SLSCO will replace the border fence near Santa Teresa, N.M., the Department of Defense said Tuesday.

The service branch received six bids for the first contract and will obligate $389M in fiscal 2019 operations and maintenance funds at the time of award.

The Army received three bids for the second contract and will allocate $93.5M at the time of award from the branch’s fiscal 2019 operations and maintenance funds.

The Pentagon expects Barnard Construction to complete services by Sept. 30, 2020 and SLSCO by Oct. 1 of the same year.