Northrop Grumman (NYSE: NOC) has received a potential five-year, $273.1M contract from the U.S. Navy to produce tactical underwater launcher hardware for the common missile compartment to be installed on U.S. and U.K. submarines.

The Navy will obligate $39.6M in fiscal year 2019 shipbuilding and conversion funds on the cost-plus incentive-fee, cost-plus-fixed-fee, firm-fixed-price contract while the U.K. government will allocate $24.4M in FY 2019 funds.

General Dynamics (NYSE: GD) is building the CMC for U.S. Ohio replacement submarine and the U.K.’s Successor underwater ballistic-missile vessel as part of a $2.9B contract the Navy awarded in 2012. 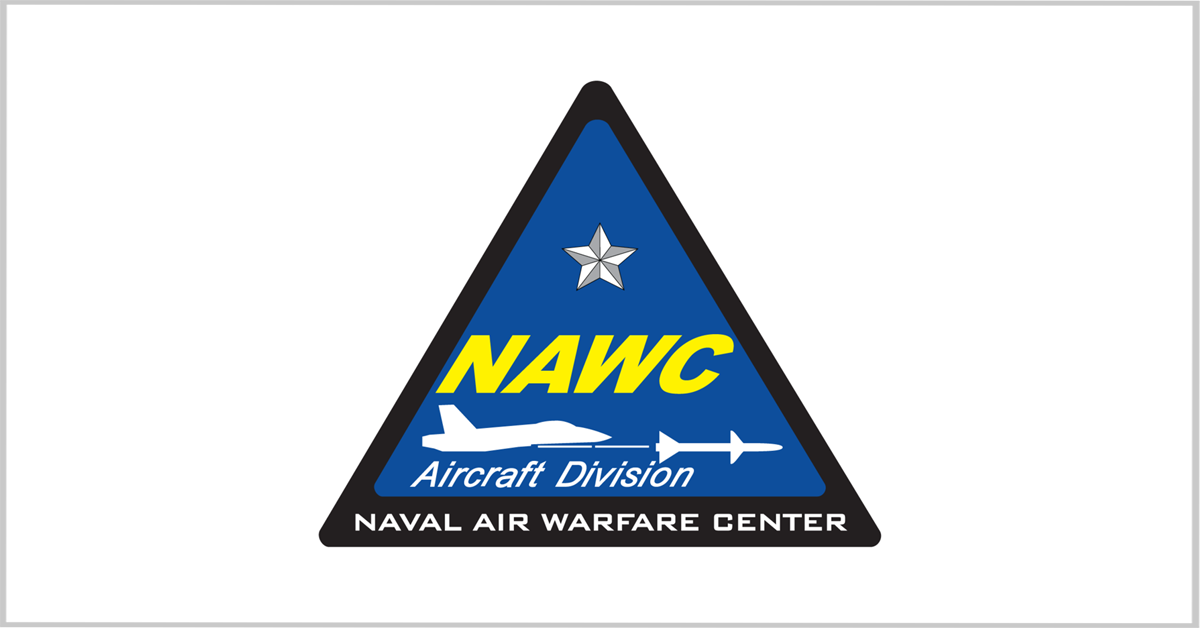