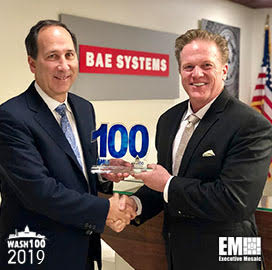 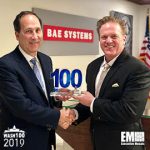 Executive Mosaic recognizes Whitmore for leading BAE to major contracts in R&D and adapting to the cloud and other emerging technologies. We are honored to present the most coveted award in government contracting to Al Whitmore and BAE Systems.

Whitmore jointed BAE Systems in his current role in Oct. 2017. Before joining the company, he served General Dynamics and its predecessor in a wide range of roles for over three decades. He has served as the senior vice president of the company’s Global Solutions Division and the Navy and Air Force Systems Division.

Whitmore also spent 15 years in various strategic leadership and business development positions with GTE Government Systems before it was acquired by General Dynamics in 1999.

He earned a Bachelor of Science degree in Electrical Engineering from Brown University and a Master of Business Administration degree from Northeastern University. In addition, Whitmore is also an executive committee member of the international board of directors for the Armed Forces Communications and Electronics Association (AFCEA). 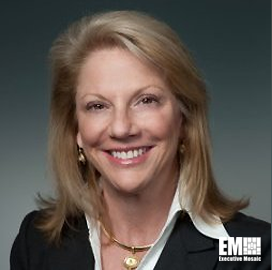 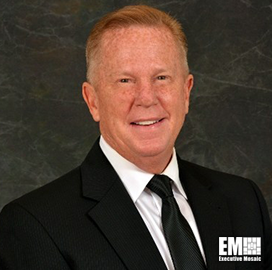 Jim Garrettson, founder and CEO of Executive Mosaic, presented Al Whitmore, president of intelligence and security sector for BAE Systems’ U.S. arm, with his second consecutive Wash100 award on Thursday. Executive Mosaic recognizes Whitmore for leading BAE to major contracts in R&D and adapting to the cloud and other emerging technologies. We are honored to
Sponsor