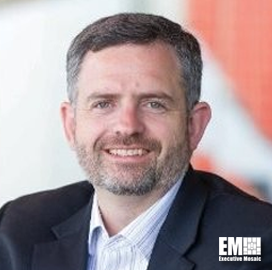 He spent more than four years at AWS and managed the company’s U.S. state and local government business after leading expansion efforts for the worldwide public sector unit.

Earlier in his career, DiGiammarino worked at the White House’s Recovery Implementation Office.