She succeedsÂ Paul van Kessel, who is due to retire inÂ June, and willÂ oversee EYâ€™s cybersecurity operations and service offerings in her new position, the company said Wednesday.

Before Acuity, she held an eight-year career at IBM (NYSE: IBM) in roles that included chief information security officer and vice president of security strategy.

She also represented IBM at the Commerce Departmentâ€™s National Institute of Standards and Technology Commission on Enhancing National Cybersecurity. 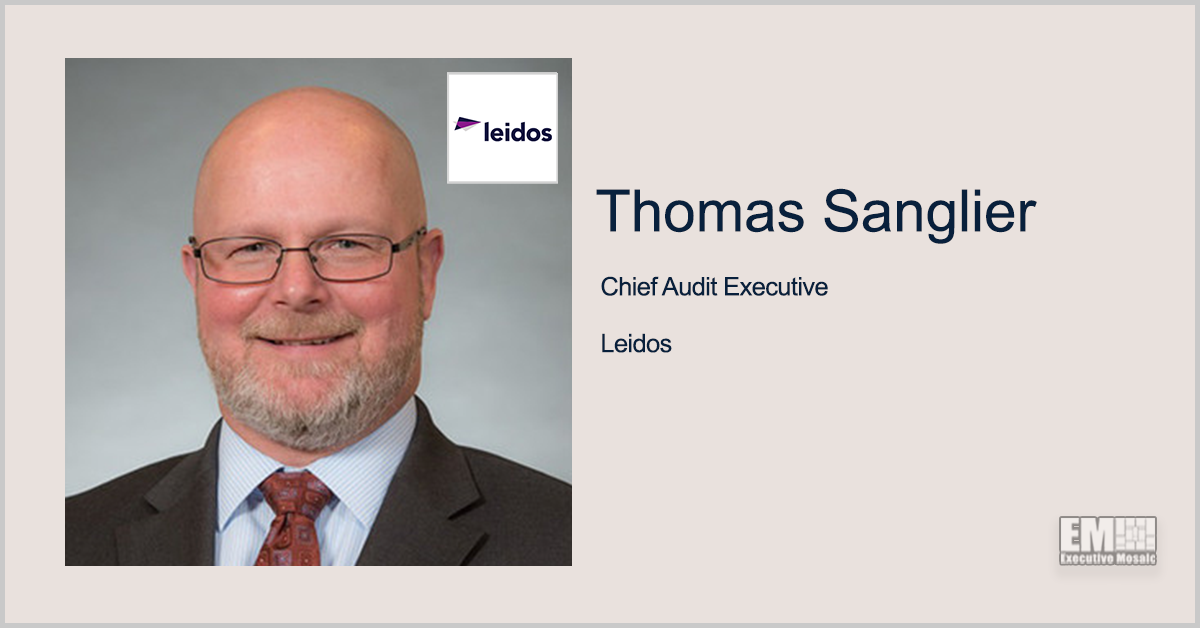 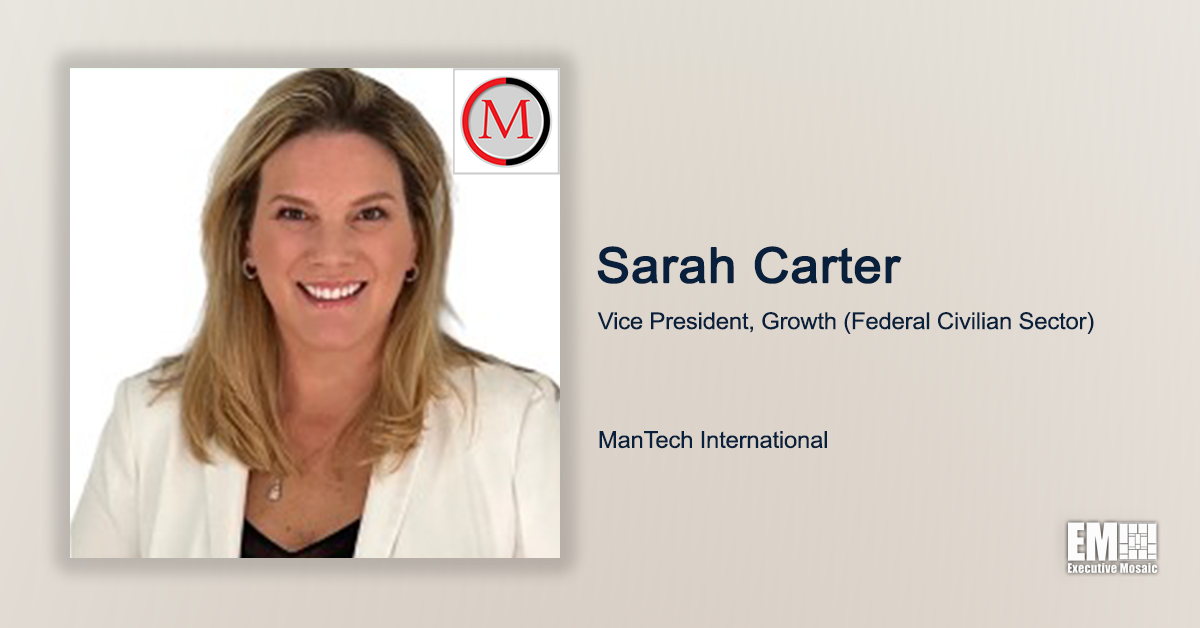 ManTech International (Nasdaq: MANT) has promoted its federal health executive Sarah Carter to vice president of growth for the company’s federal civilian sector, G2xchange FedCiv reported Wednesday. Carter is a more-than-two-decade industry veteran with experience in the design, implementation and administration of technologies and services in support of government and commercial information technology programs. She
Sponsor