James Mattis will leave the Department of Defense on Feb. 28 after two years of service as DoD’s top civilian leader.

â€œMy views on treating allies with respect and also being clear-eyed about both malign actors and strategic competitors are strongly held and informed by over four decades of immersion in these issues,â€ Mattis wrote in his resignation letter dated Thursday.

â€œBecause you have the right to have a secretary of defense whose views are better aligned with yours on these and other subjects, I believe it is right for me to step down from my position.â€

Mattis, who was confirmed by the Senate in January 2017, touted some of the progress DoD has made in the past couple of years to meet the National Defense Strategyâ€™s goals such as building up force lethality and readiness and putting the Pentagon on â€œa more sound budgetary footing.â€

He also served as commanding general of Marine Corps Combat Development Command and executive secretary to the defense secretary. 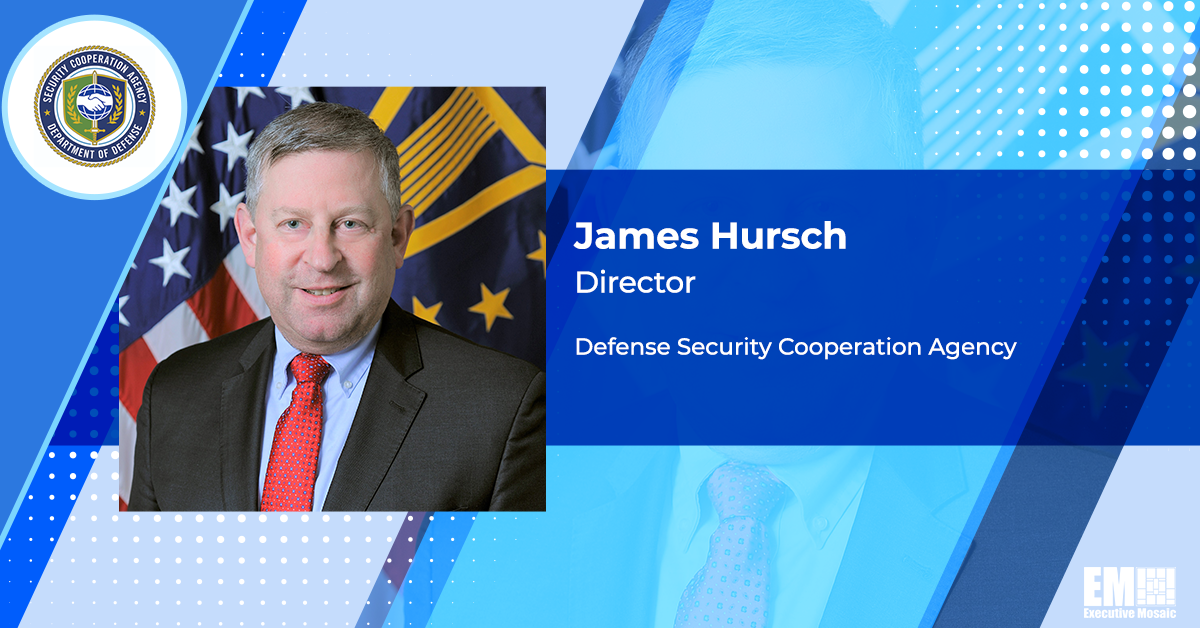