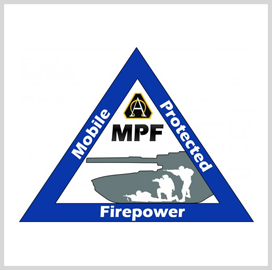 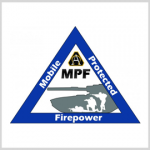 Both companies will produce Mobile Protected Firepower vehicles under the MPF middle tier and rapid prototyping contracts that include low-rate initial production options, the Department of Defense said Monday.

Army Contracting Command received three bids for the project via a full and open competition.

Prototyping efforts will take place in Sterling Heights, Mich., and have an estimated completion date of Oct. 15, 2025.

The military service intends to obligate $176M on BAE’s contract and another $175M on General Dynamics’ contract at the time of award.

In a separate announcement, the Army said each contractor must deliver 12 pre-production vehicles for use in developmental and operational tests.

MPF prototypes will also undergo a soldier vehicle assessment that seeks to evaluate the performance of systems against program requirements and collect feedback from military users.