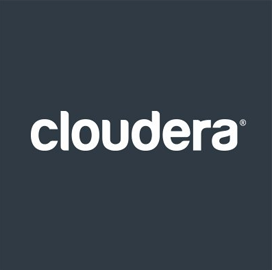 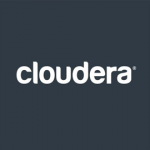 The Federal Trade Commission has given Cloudera (NYSE: CLDR) and Hortonworks (Nasdaq: HDP) antitrust approval to proceed with their plan to merge through an all-stock transaction.

FTC released a notice of early termination of the required waiting period for the deal under the Hart-Scott-Rodino Antitrust Improvements Act of 1976, the companies said in a joint release Monday. 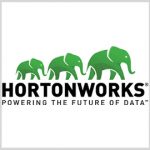 Cloudera and Hortonworks agreed in October to merge in an effort to create a new firm that would deliver enterprise data cloud platform and other next-generation data systems to customers.

Both companies plan to conduct in late December their respective stockholder meetings to decide on the proposed transaction, which is subject to other customary closing conditions.

The firms said last month that they expect to complete the merger in the first quarter of 2019. 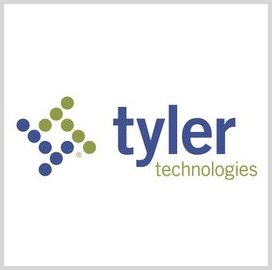 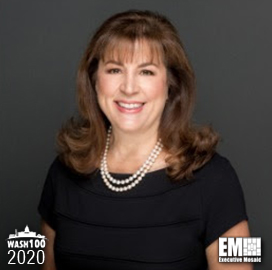 Science Applications International Corp. (NYSE: SAIC) on Friday finalized its purchase of Unisys’ (NYSE: UIS) federal arm for approximately $1.2B in cash as part of efforts to expand the delivery of digital transformation support to the U.S. government.