The modifications fall under a previously awarded multiple-award, indefinite-delivery/indefinite-quantity contract and have a total base value of $374 million along with two options that could further extend work through February 2020, the Defense Department said Wednesday.

Listed below are the awardees and contract ceiling values if they exercise the modification options: 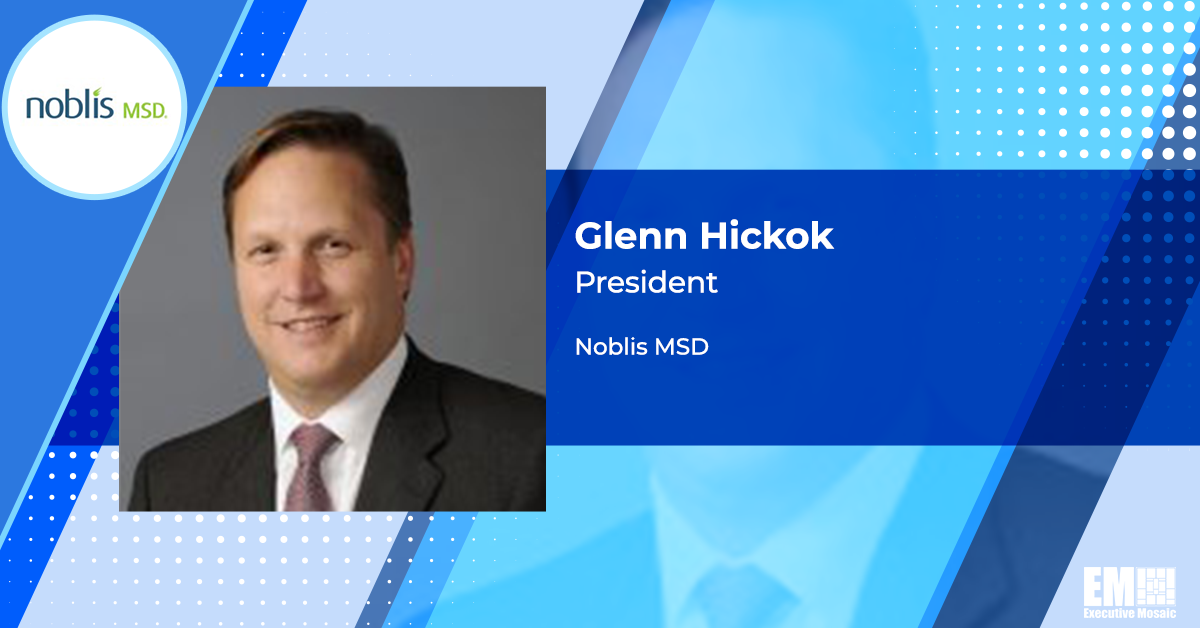