CGI’s (NYSE: GIB) federal business has received a potential $530 million task order to provide cybersecurity services to federal agencies under the next iteration of the Continuous Diagnostics and Mitigation program, MeriTalk reported Tuesday.

The task order awarded under the CDM Dynamic and Evolving Federal Enterprise Network Defense acquisition strategy covers support to Group C agencies that include the departments of State, Commerce, Labor, Justice and the U.S. Agency for International Development.

The Department of Homeland Security and the General Services Administration run CDM DEFEND that authorizes agencies to procure services worth up to $3.4 billion through the Alliant contract vehicle.

The report said ManTech International (Nasdaq: MANT) was selected for the potential $668 million task order for Group E agencies but final award may be delayed until October due to a pending bid protest. 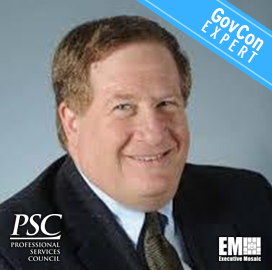 Alan Chvotkin of Professional Services Council: All the Facts Should Matter – Even to GAO

The GAO bid protest process is designed to rapidly get all of the issues regarding the protest of an agency procurement on the table and then look at how the law and the facts relate to those issues – from the agency’s and the protestor’s perspective. It is rare that GAO decisions are overturned on 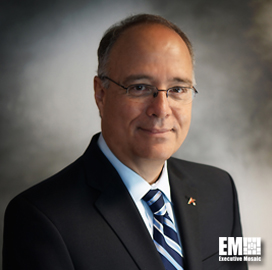