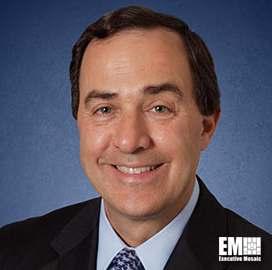 Fatih Ozmen, SNC co-owner and CEO, will lead Sierra Nevada Space Systems on an acting basis until the company finds a replacement for Sirangelo.

Sirangelo said in an internal memo posted Friday on SpaceRef he would collaborate with the company’s leadership team through the end of July to facilitate the transition process and will continue to support the company in a “strategic advisory capacity for some time” after his departure.

Ozmen said the company is grateful for its decade-long partnership with Sirangelo and his efforts to build up the space systems team through his entrepreneurial spirit and enthusiasm for space.

Sirangelo joined SNC after the company acquired SpaceDev in 2008 and combined it with MicroSat Systems to establish its space systems business.

He previously served as chairman of the industry group Commercial Spaceflight Federation.