DXC Technologyâ€™s (NYSE: DXC) board of directors has scheduled May 25 as the record date for the planned spinoff of its U.S. public sector business as a separate, publicly traded companyÂ that will operate as Perspecta.

DXC said Monday it also set a May 31 date for the distribution of Perspecta shares and completion of the new company’s merger with Vencore and KeyPoint Government Solutions.

DXC shareholders will get one share of Perspecta common stock for every two shares of the former companyâ€™s common stock held on the May 25 record date under the distribution.

Perspecta is expected to begin trading on the New York Stock Exchange on June 1 under the ticker symbol â€œPRSP.â€

DXC originally announced the proposed spinoff and merger of USPS with KeyPoint and Vencore in October 2017 in order to form a new government information technology services contractor.

Mac Curtis, president and CEO of Vencore and a 2018 Wash100 recipient, will serve as CEO of Perspecta. 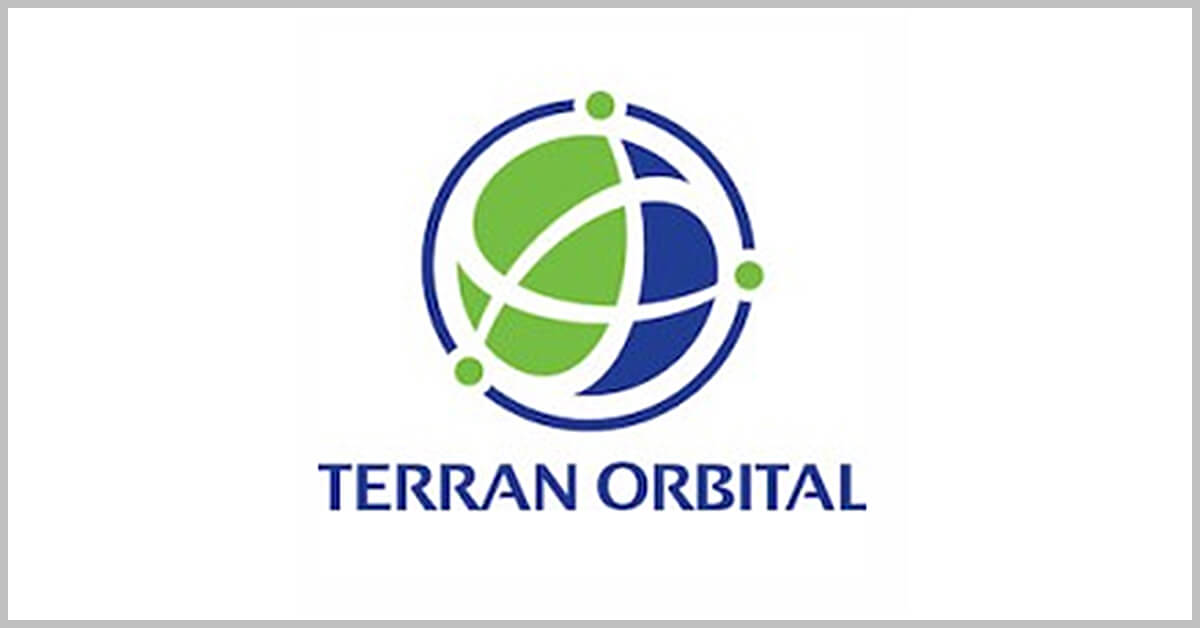