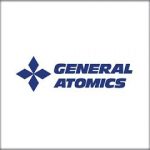 TYSONS CORNER, VA, May 4, 2018 — General Atomics has received clearance from the Defense Department to sell its armed Predator B unmanned aerial vehicles to India following a previous approval for the country’s purchase of the Guardian drone for maritime surveillance, ExecutiveBiz reported Thursday.

The decision to push the sale forward was conveyed through government channels, with Defense Secretary Jim Mattis and Secretary of State Mike Pompeo anticipated to discuss the deal with counterparts at a meeting later in May, Hindustan Times reported Tuesday. 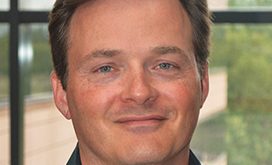 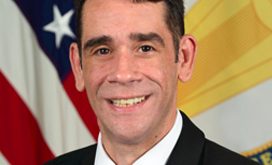 Chris Reichert, vice president of strategy at Hexagon US Federal, recently caught up with ArchIntel to discuss how he has seen information collection and analysis practices for competitive intelligence evolve during the pandemic and his perspective on why accuracy matters in that process. This is the 10th in a series of interviews with Competitive Intelligence and GovCon executives who share their insights about creating and sustaining a competitive advantage. 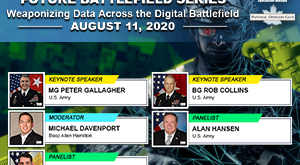 In order to address the challenges and priorities of iterative solutions within the battlespace, Potomac Officers Club will host Weaponizing Data Across the Digital Battlefield Virtual Event on August 11th to discuss the U.S. Army’s initiatives and capabilities concerning the changing defense landscape. Click here to register for the virtual event.