The Army Contracting Command solicited one bid for theÂ foreign military sales contract and obligated the full contract amount from fiscal 2018 FMS funds at the time of award, the Defense Department said Thursday. 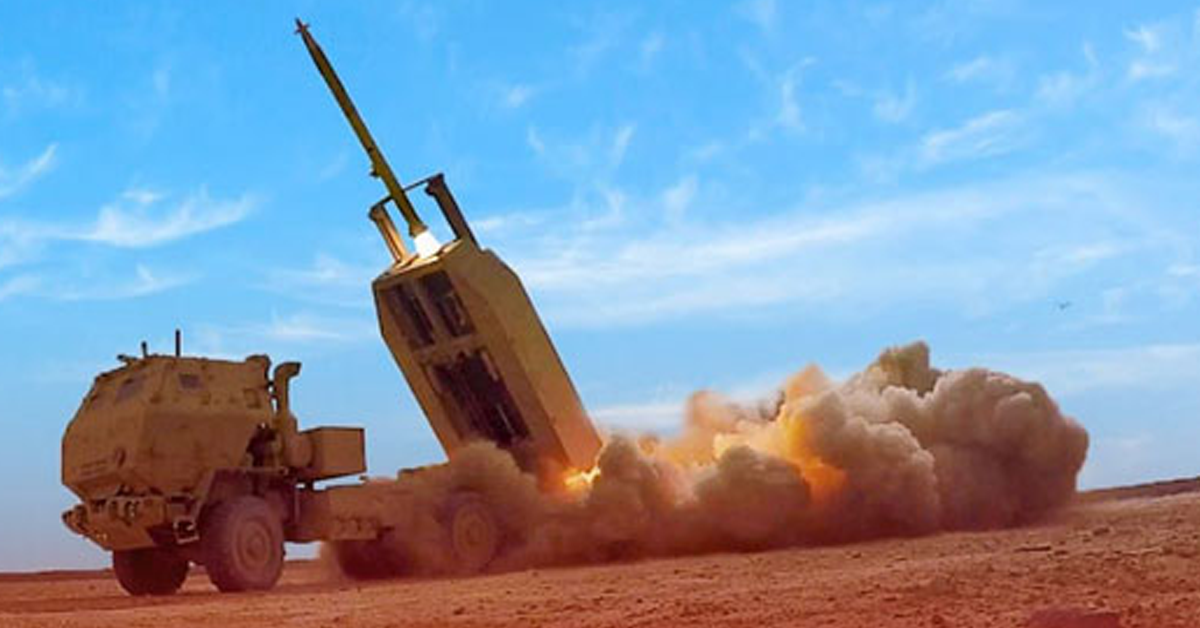 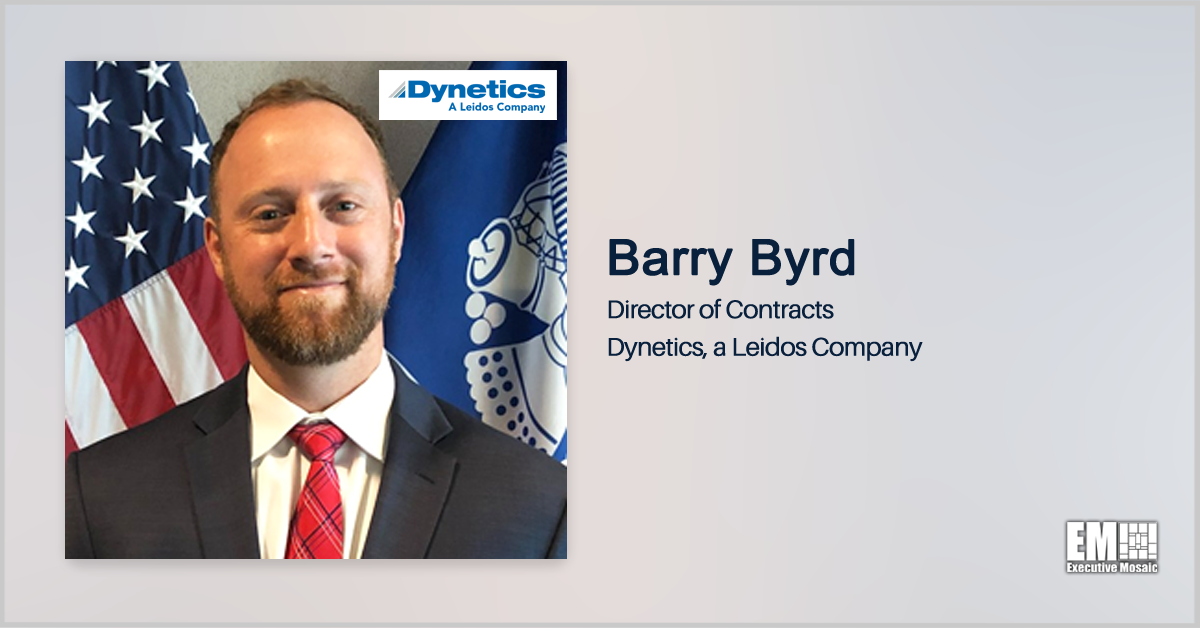 Dynetics, a wholly owned subsidiary of Leidos (NYSE: LDOS), has promoted Barry Byrd to director of contracts from his prior role as deputy director. Byrd shared his promotion in a LinkedIn post and noted that he will focus on Dynetics’ aerospace, defense and civil business operations in his new capacity. He spent more than 14
Sponsor