David Myers, former president and CEO of DataPath, has been named president of the communications sector at Peraton in a move slated to take effect Feb. 20.

He will be responsible for developing and implementing strategy within Peraton’s sector that offersÂ communications services to the defense, intelligence and civilian markets, the companyÂ said Thursday.

Stu Shea, president and CEO of Peraton and a 2018 Wash100 recipient, said Myer’s industry experience will support the company’s strategic approach to expand operations in the global satellite and terrestrial communications market.

Myers previously led DataPath, the satellite communications businessÂ Rockwell CollinsÂ (NYSE: COL) owned from 2009 until its sale to a private investment group in 2014.

He is also the president of the Space and Satellite Professionals International trade association. 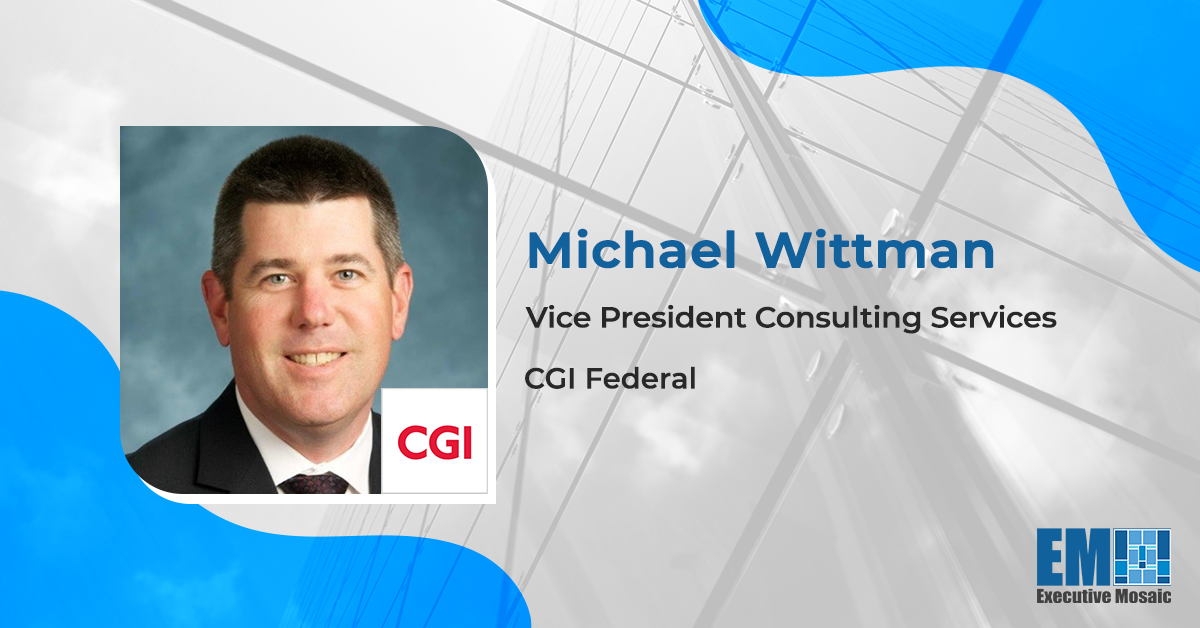 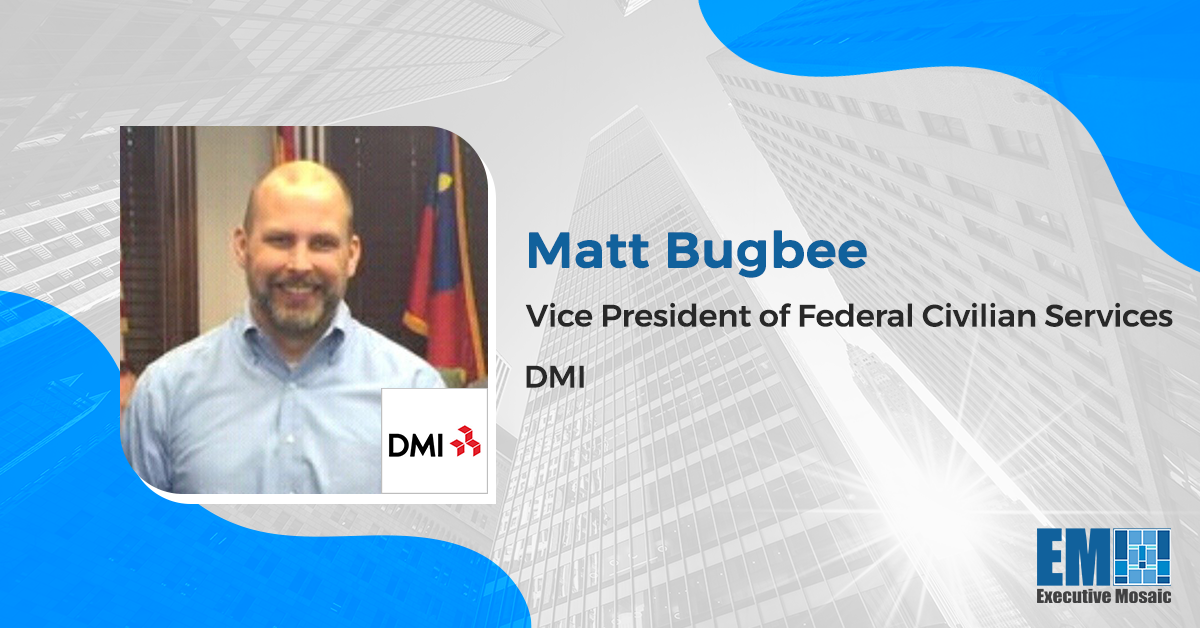 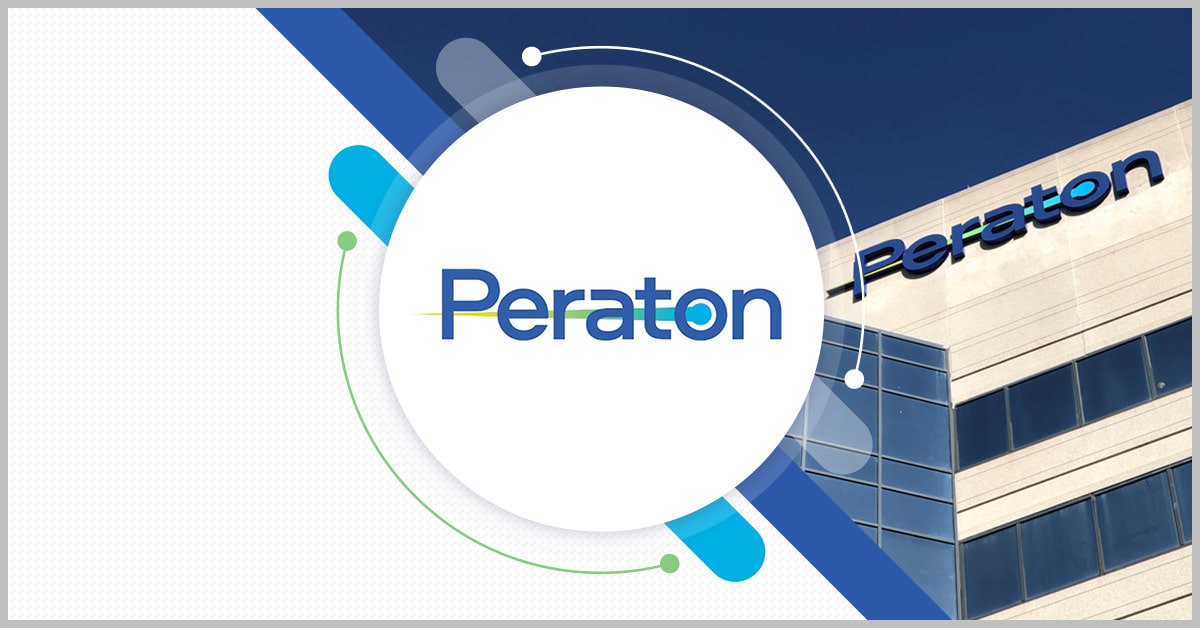