The Defense Department said Tuesday that Leidos will continue to support the Army’s Night Eagle system through April 25, 2020, and will perform work in Reston, Virginia and Bagram, Afghanistan.

The Army Contracting Command received one bid for the firm-fixed-price contract and obligated the full contract amount from the service branch’s fiscal 2018 operations and maintenance funds. 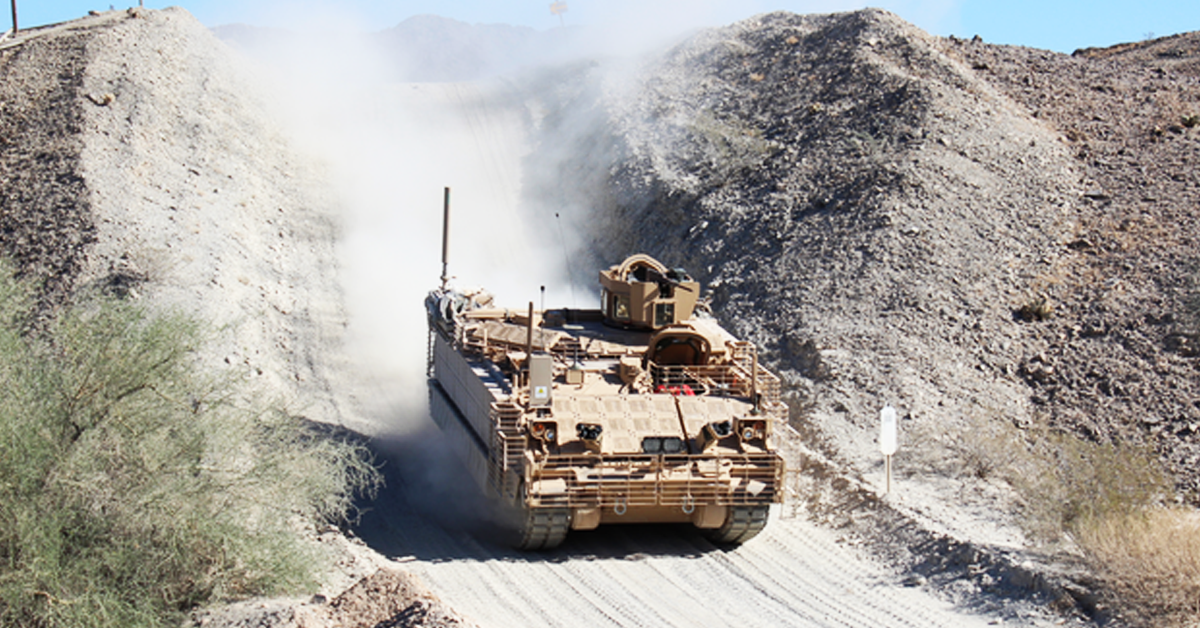 BAE Systems‘ land and armaments business has received a five-year, $600.2 million contract to provide support to the U.S. Army’s next generation of armored vehicles meant for integration with the Armored Brigade Combat Team in the future. The Armored Multi-Purpose Vehicle, along with the M113 family of vehicles that AMPV is intended to replace, will 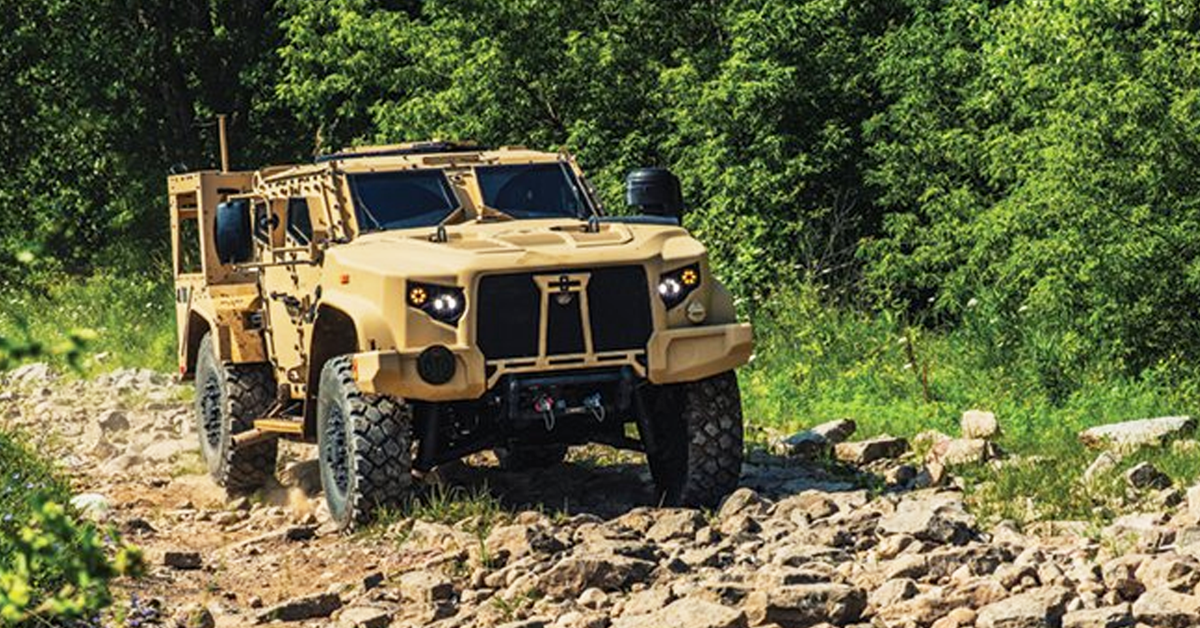