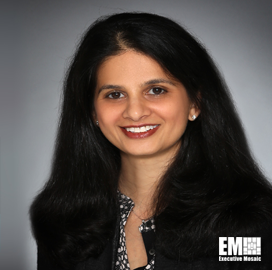 She will serve on Avaya’s executive committee and oversee global law and human resources departments in her new position, the company said Wednesday.

Earlier in her career, Shah worked as a corporate associate at law firms Weil, Gotshal & Manges and Hutchins, Wheeler & Dittmar.