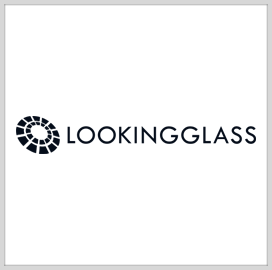 Taxay will be responsible for managing significant risks that may impact operations, strategy and reputation of the company as well as act as the firm’s primary legal adviser.

Taxay worked as a software developer for a consulting services provider before he joined the federal government.

As CSO, Haas will manage LookingGlass’ internal cybersecurity plan and assist the company in efforts to develop threat detection and mitigation technology products.

He worked for 14 years at the CIA’s Center for Cyber Intelligence and managed cyber, analysis and engineering functions there.

Haas also spent 10 years at the U.S. Air Force, where his most recent role was cyber research and development project manager for the service branch’s Information Warfare Battlelab.