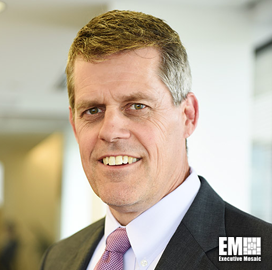 Altamira won the award for companies with between $75 million and $300 million in revenue at the 15th Annual Greater Washington GovCon Awards ceremony hosted by the Professional Services Council and the Northern Virginia Chamber of Commerce, the company said Monday.

“It’s especially rewarding to win this award, as all of the finalists are great companies and deserving of recognition,” said Ted Davies, president and CEO of Altamira Technologies.

Davies noted that the company has exerted a lot of effort to become a mission-focused business that works to deliver innovative platforms to the national security community.

“At the same time, we never forget that people are our biggest asset,” he said.

“That is a phrase that is sometimes overused, but is central to all of our key decisions at Altamira.” 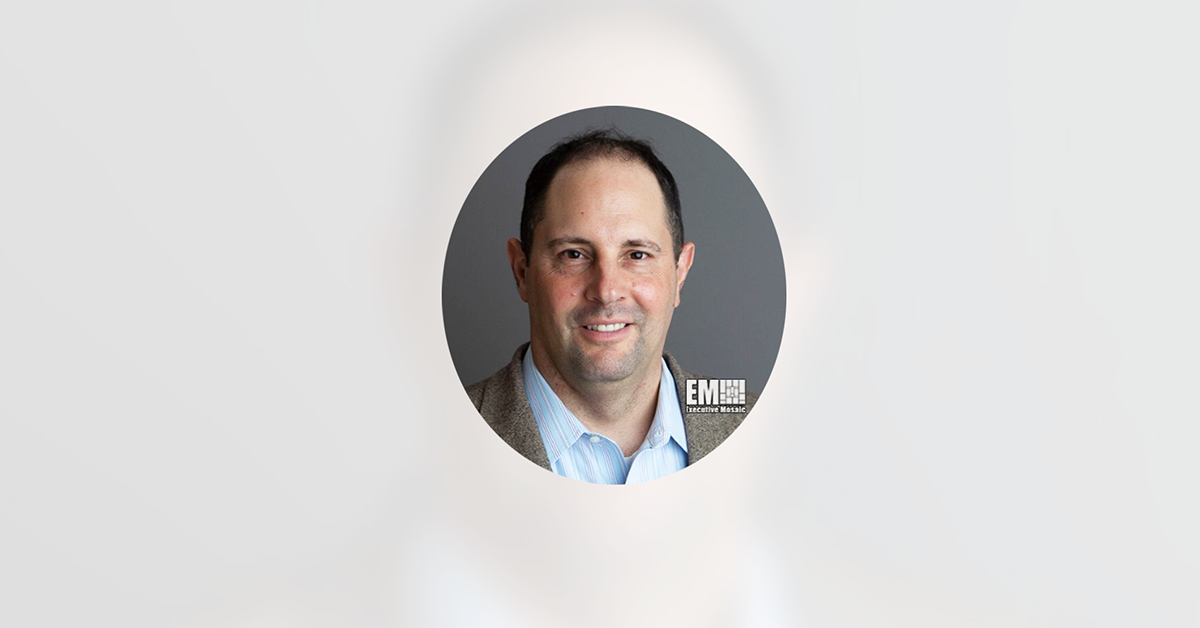 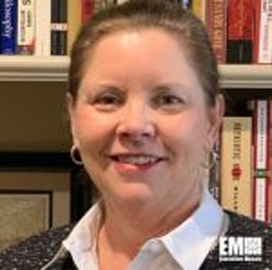 Jane Chappell, a former Raytheon executive, has been appointed CEO of Altamira Technologies. Her addition to Altamira’s executive team will continue to drive its expertise in space, missile defense, cyber domains and many other critical areas, the company said Friday. “Jane’s executive leadership and lifelong commitment to the national security mission will strengthen Altamira’s execution 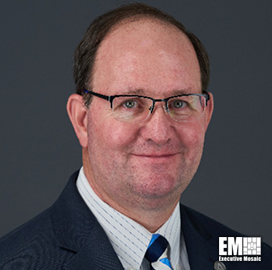 Altamira Technologies will serve as the new team lead on its existing contractor teaming arrangement for the General Services Administration‘s potential five-year, $997 million MEGASTAR blanket purchase agreement. “We are excited to take on this Team Lead role on MEGASTAR which provides us with greater opportunities to support NASIC’s critical mission,” said Blaine Worthington, chief operating