BAE Systems has announced plans to eliminate its U.K. and international platforms and services operating groups as part of a reorganization effort that will take effect on Jan. 1.

The company said Tuesday it will consolidate its military air and information business, its interest in the MBDA joint venture as well as its Australia, Oman and Saudi Arabia operations into the new air sector.

MBDA is a joint venture of BAE, Airbus and Leonardo.

BAEâ€™s naval ships, maritime services and submarines businesses that currently operate under P&S UK operating group will be merged into the maritime sector.

The maritime sector and the land business, which currently runs within P&S UK, will report directly to CEO Charles Woodburn effective January 2018.

The U.K.-based defense contractor will also restructure its applied intelligence business to facilitate the delivery of cybersecurity, financial crime prevention and intelligence platforms and services to government and commercial clients.

Woodburn said the restructuring is part of the companyâ€™s efforts to advance technology innovation and build up its competitive edge.

BAE will reduce its production rates for its Hawk trainer aircraft and final assembly work on EurofighterÂ Typhoon fighter jets due to uncertainty in the timing of future orders and expects the move to result in up to 1,400 job losses over the next three years within the firmâ€™s military air business.

The company also announced a series of leadership changes that will take effect in 2018.

Nigel Whitehead, group managing director for programs and support at BAE,Â will assume the role of chief technology officer in January to oversee technology development and investment efforts.

Guy Griffiths, group managing director for BAEâ€™s international business, will serve as non-executive chairman of the air sector in January.

BAE also plans to cut 375 jobs within its maritime services business and 150 jobs within its applied intelligence business as part of the restructuring plan that excludes the company’s U.S. arm – BAE Systems Inc. 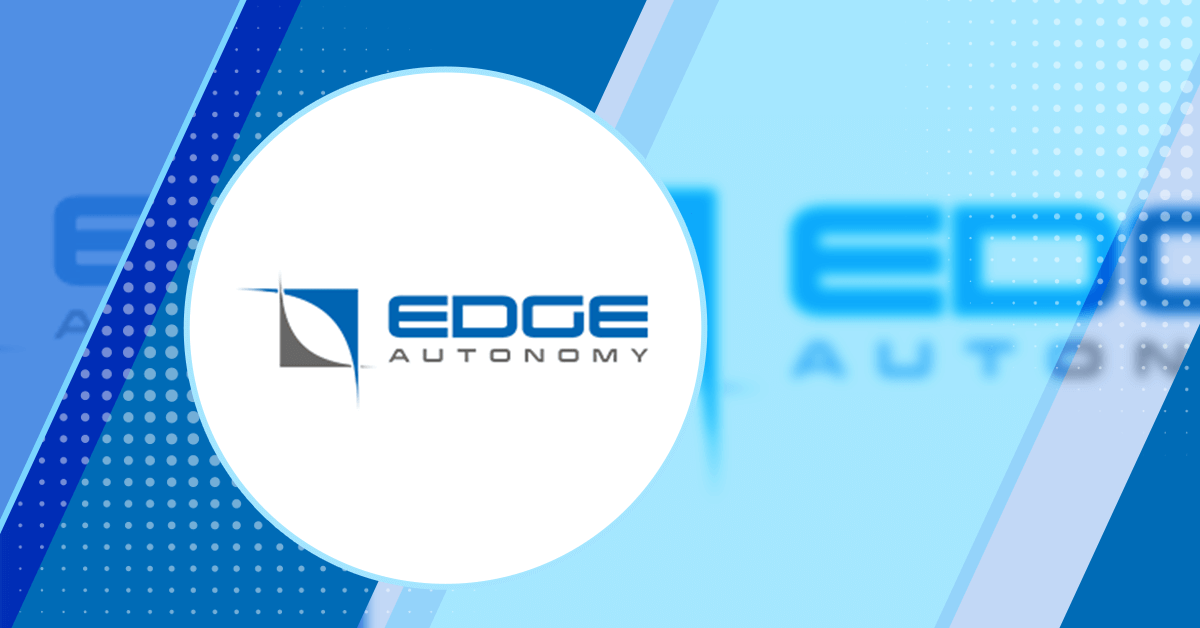 Jennifer Hagerty, a 25-year human resources executive, has assumed the role of chief HR officer at Edge Autonomy. She will oversee diversity, equity and inclusion efforts and related HR activities, the company said Wednesday. John Purvis, CEO of Edge Autonomy, said Hagerty’s knowledge and experience will be key in building and supporting the workforce as

An MBDA-Diehl joint venture has received a firm-fixed-price contract from the U.S. Navy to deliver updated Rolling Airframe Missile system and spare replacement components to the German navy. The award to RAM-System will support the recertification of the RAM Block 2 variant under a cooperative memorandum of understanding between the two countries, the Department of

The British defense ministry is working with BAE Systems and three other companies to develop a next-generation fighter demonstrator platform and expects to fly the aircraft model within the next five years. BAE leads an industry team composed of Leonardo, Rolls-Royce and MBDA in efforts to provide the U.K. military a piloted supersonic test vehicle