The General Services Administrationâ€™s Federal Acquisition Service awarded the contract as part of the Cloud Hosted Enterprise ServicesÂ initiative that is a follow-on to the Collaboration Pathfinder system under the service branchâ€™s information technology transformation program launched in 2015, Dell EMC said Wednesday.

The companies will work to provide and manage communications, email, data, office productivity, records management and collaboration support to up to 776,000 users across the military branch, U.S. Army Corps of EngineersÂ and the Defense Logistics Agency through the enterprise-as-a-service cloud under the CHES program.

Harris, an inductee into Executive Mosaicâ€™s Wash100 for 2017, added the new contract seeks to build on the Collaboration Pathfinderâ€™s foundation and that the company will work to leverage its experience in consulting, defense and cloud platforms to facilitate enterprise-scale migrations. 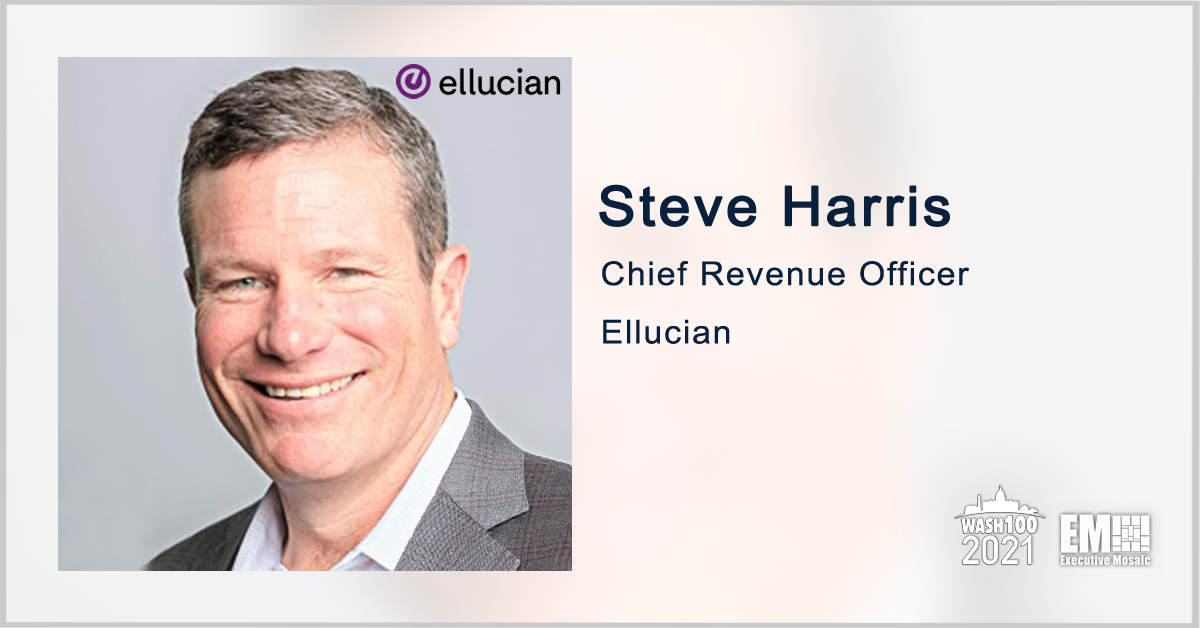 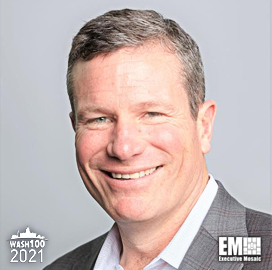 Executive Mosaic is honored to unveil Steve Harris, senior vice president and general manager of the public sector group at Dell Technologies, as a recipient of the 2021 Wash100 Award, the most prestigious award in all of government contracting (GovCon), for advocating the potential benefits of modern computing systems and information technology partnerships to the