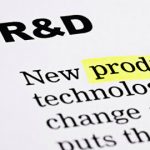 AAI Corp. and General Atomics Aeronautical Systems will perform work at their respective facilities in Maryland and California through Aug. 31, 2025, in support of the Aerospace Systems Air Platform Technology Research program, the Defense Department said Tuesday.

The Air Force Research Laboratory received six proposals for the indefinite-delivery/indefinite-quantity contract and will obligate $100,000 from fiscal 2017 R&D funds to each contractor at the time of award. 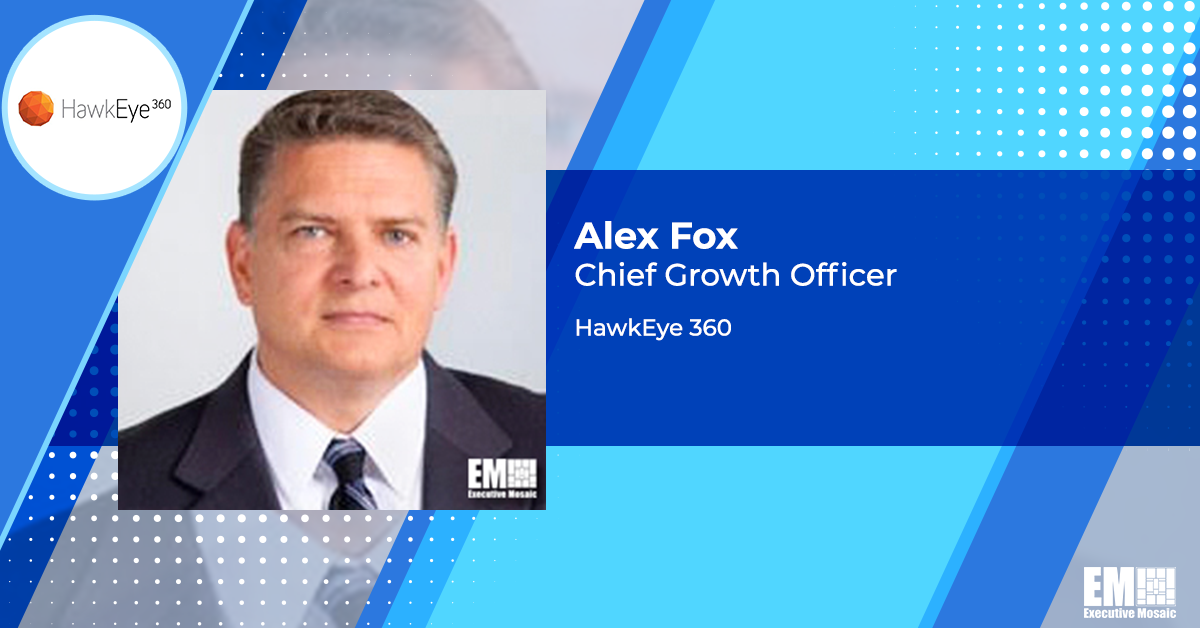 TYSONS CORNER, VA, Sept. 2, 2022 — HawkEye 360 and the U.S. Army have signed a cooperative research and development agreement to create and showcase overhead radio frequency-sensing capabilities for tactical warfighter support, ExecutiveBiz reported. “This partnership will support the Army’s modernization initiative to develop more efficient, effective, and resilient systems that strengthen how the 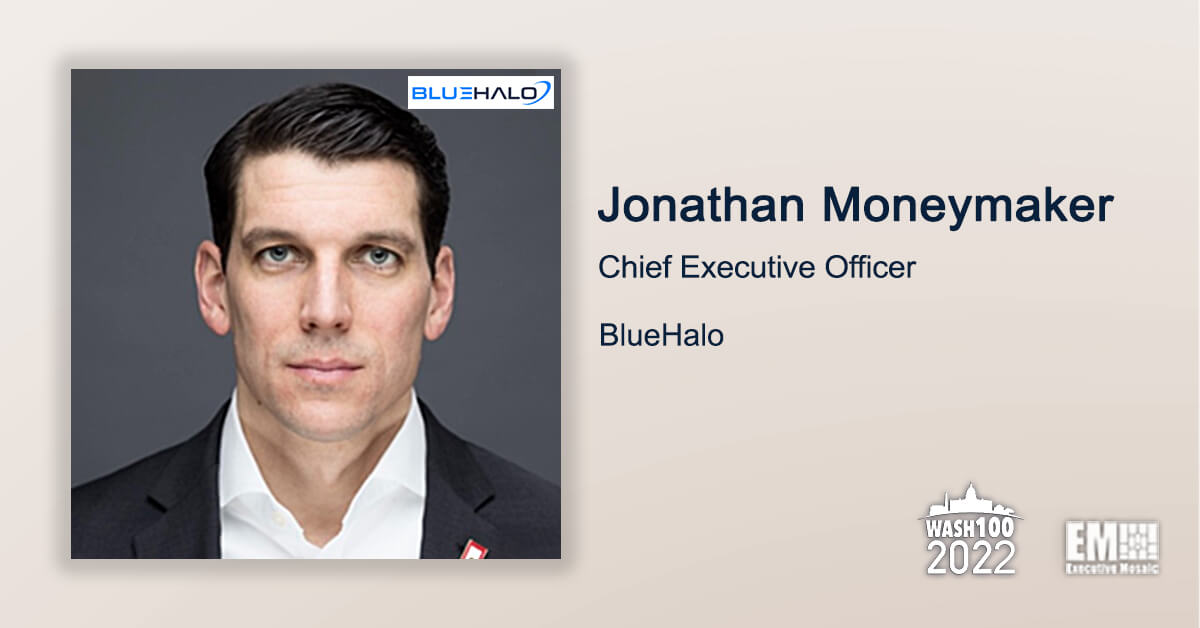