FTC granted early termination of the required waiting period for the deal under the Hart-Scott-Rodino Antitrust Improvements Act of 1976, NCI said Monday.

The transaction remains subject to the tender of shares of NCI common stock and other customary closing conditions.

Both companies expect the deal to conclude in the third quarter of 2017.

An affiliate of H.I.G. Capital will operate NCI as a wholly owned subsidiary upon the deal’s closure. 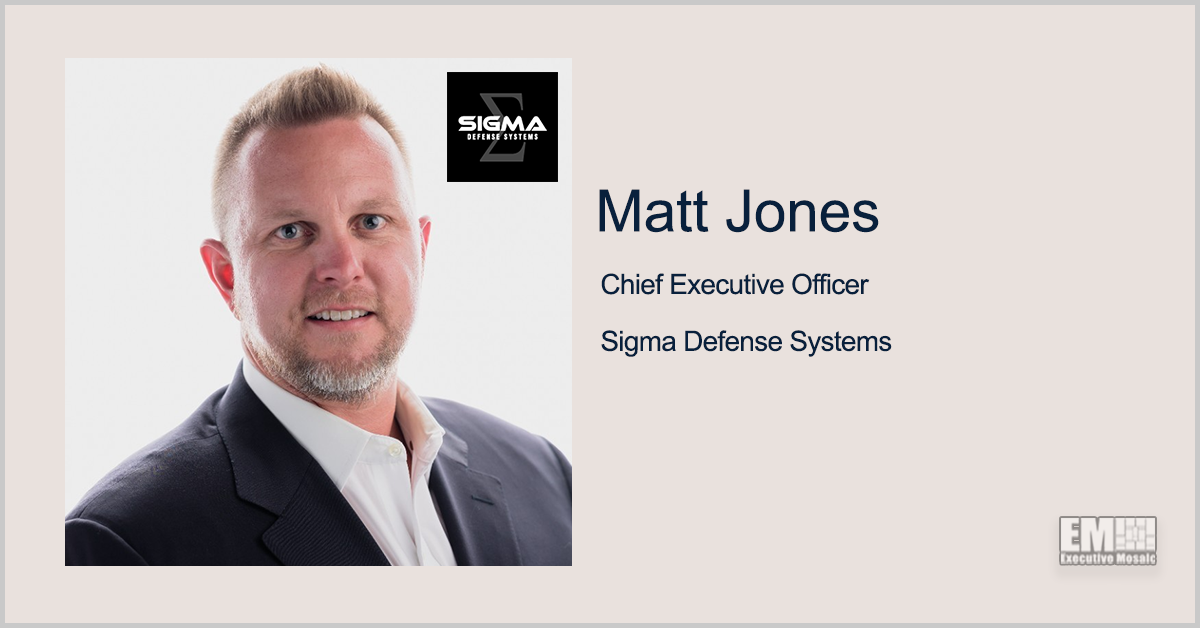 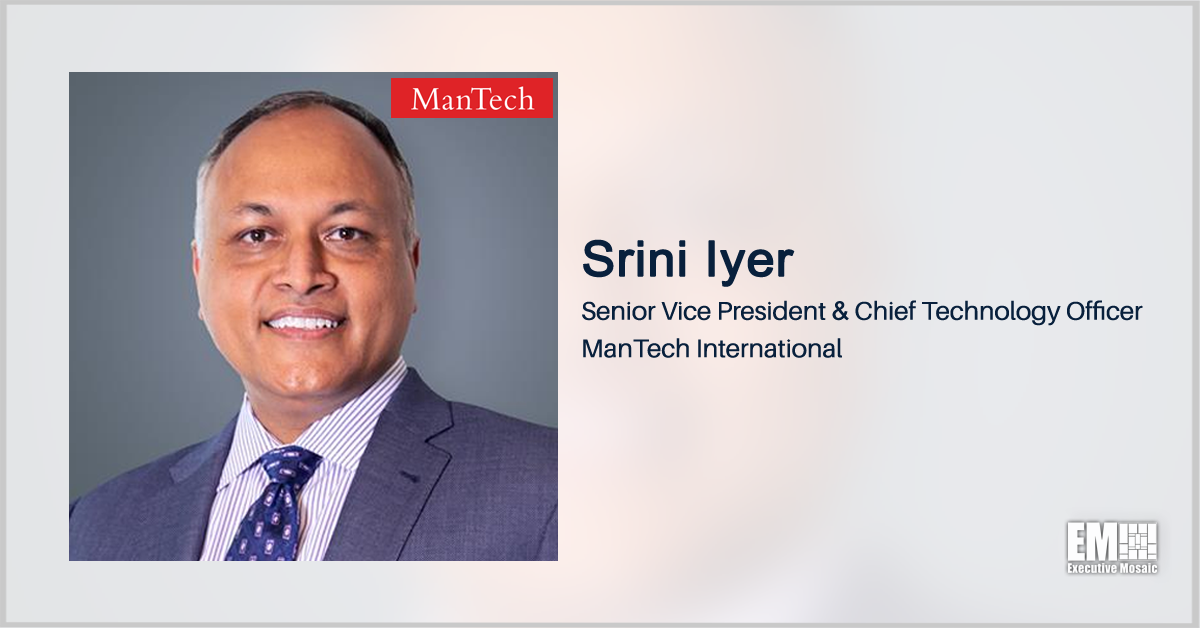 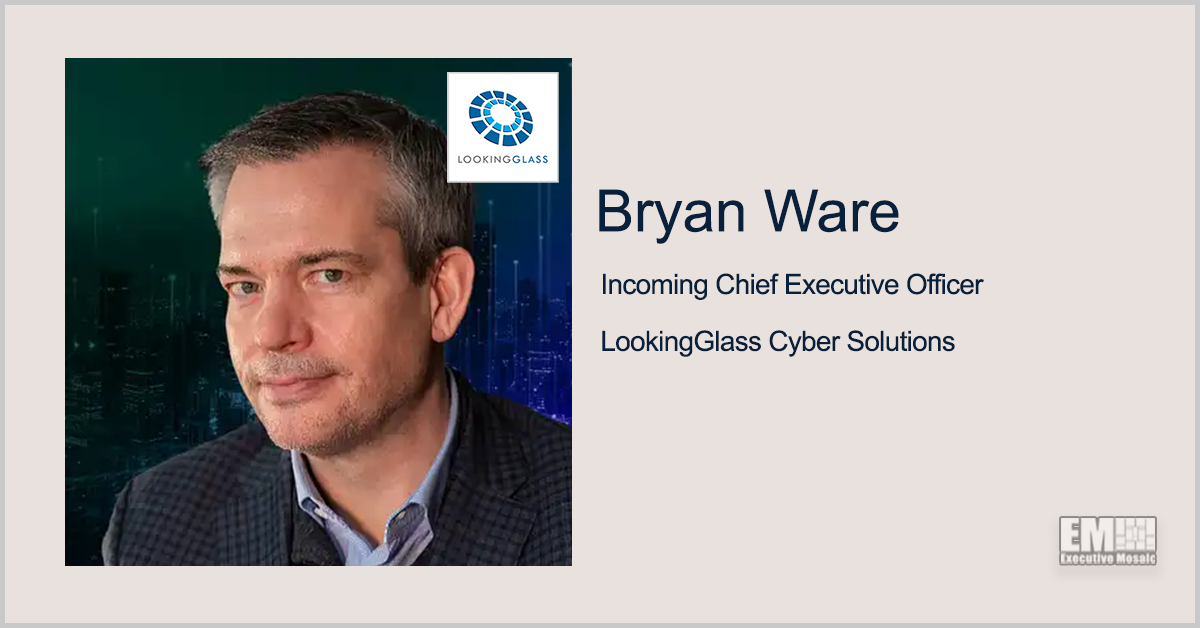 LookingGlass Cyber to Buy Next5, Names Bryan Ware as CEO

LookingGlass Cyber Solutions has agreed to acquire business intelligence and strategic advisory firm Next5 for an undisclosed sum as part of efforts to pursue growth, expand its line of cybersecurity platforms and support its customers in navigating cyberthreats and meeting their missions. Bryan Ware, founder and CEO of Next5, will serve as CEO of LookingGlass
Sponsor