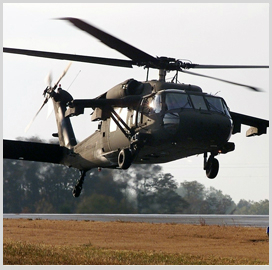 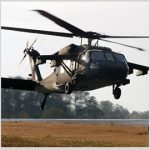 The contract has an initial value of $3.8 billion and covers the production of 257 units of the UH-60M utility and HH-60M medical evacuation variants, Lockheed said Friday.

The deal also includes options for Sikorsky to manufacture an additional 103 helicopters and Lockheed noted the actual production quantities will be determined each year based on Congress’ budget allocations and the Defense Department‘s acquisition priorities.

UH-60M and HH-60M are the latest Black Hawk variants and are designed to provide additional payload and range as well as optimized digital avionics, situational awareness and active vibration control, among others.

Sikorsky will perform deliveries from October 2017 through 2022.