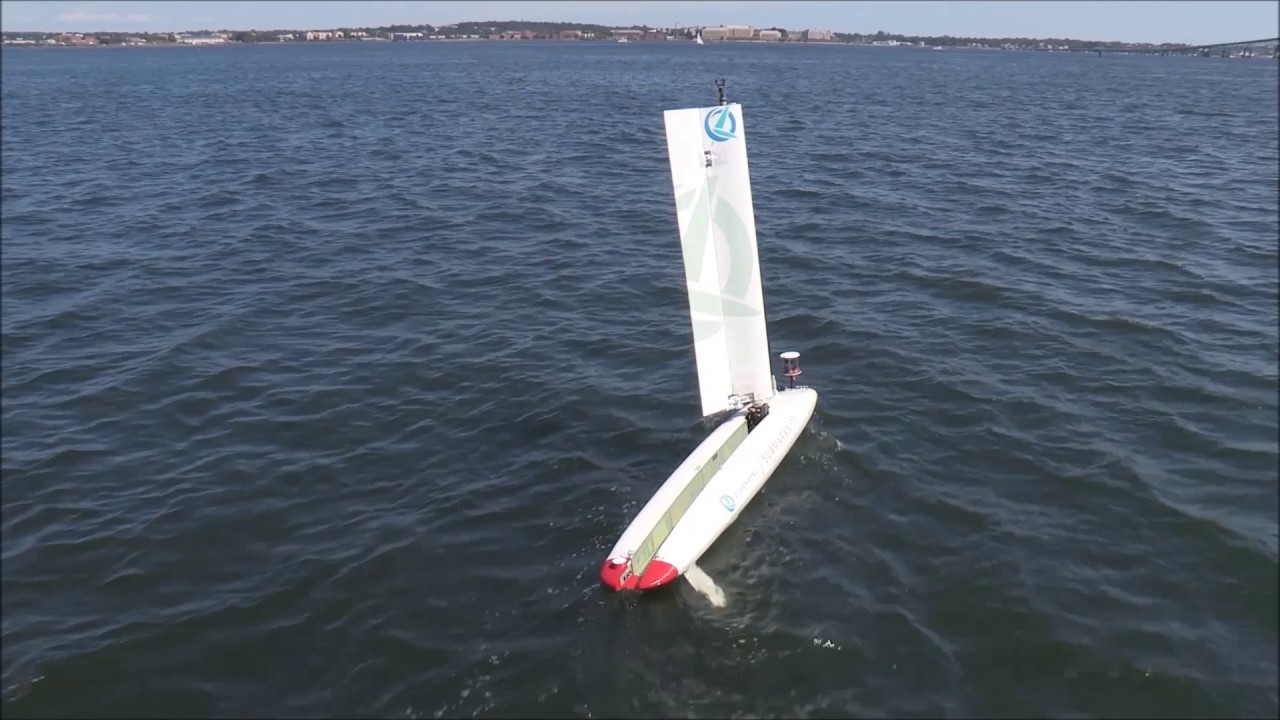 Lockheed Martin successfully launches Vector Hawk, a small, unmanned aerial vehicle (UAV), on command from the Marlin MK2 autonomous underwater vehicle (AUV) during a cross-domain command and control event hosted by the U.S. Navy. In addition to Marlin and Vector Hawk, the Submaran, an unmanned surface vehicle (USV) developed by Ocean Aero, provided surface reconnaissance and surveillance. This effort marks a milestone in showing that an unmanned aircraft, surface vessel and undersea vehicle can communicate and complete a mission cooperatively and completely autonomously. Read more: http://lmt.co/2qf0wMs