Senators were divided onÂ “whether to accelerate or do away with the program,” reported C4ISR, as concern has spread about the slow pace of the WIN-T program.

Army Chief of Staff Gen. Mark Milley testified atÂ a Senate Armed ServicesÂ Committee hearing ThursdayÂ that they areÂ critically evaluating the program and the network as a whole, to make sure that it both functions properly now, and can handle future challenging operations.

The process is “a rigorous, thorough and painful review of the entire communication, electromagnetic capabilities of the U.S. Army, of which WIN-T is one part,â€ said Milley, who ordered the Army to review a new network strategy earlier this year.

AÂ comprehensive report on the network as a whole should be completed and provided to Congress within four to six weeks, he said. This report will assist with funding capabilities.

One hundred and seventy eight House lawmakers concerned about the WIN-T program signed a letter to Milley last month asking that a new approach be taken that would speed procurement over the next five years forÂ six brigade sets of WIN/T, reports C4ISR. Several senators also sent a similar letter.

“Frankly, my concern is these systems may or may or may not work in the conditions of combat that I envision in the future with this change of character of warfare,â€ said Milley.Â Those combat changes include the need for small units that are able to operate independently in a near-peer threat environment.

Although the first installment of WIN-T could only transmit voice, video and data when the unit was stationary, the second version is supposed to be able to network and function on-the-move.

Milley complained about the slowness of the government acquisition process “especially in information technologies.” WIN-T has been inÂ development for 10 years.

The governmentâ€™s acquisition process can’t keep up with the rapid evolution of technology particularly while competing with commercial products, Milley said, â€œso by the time we even come up with requirements, these systems are already out of date.â€ 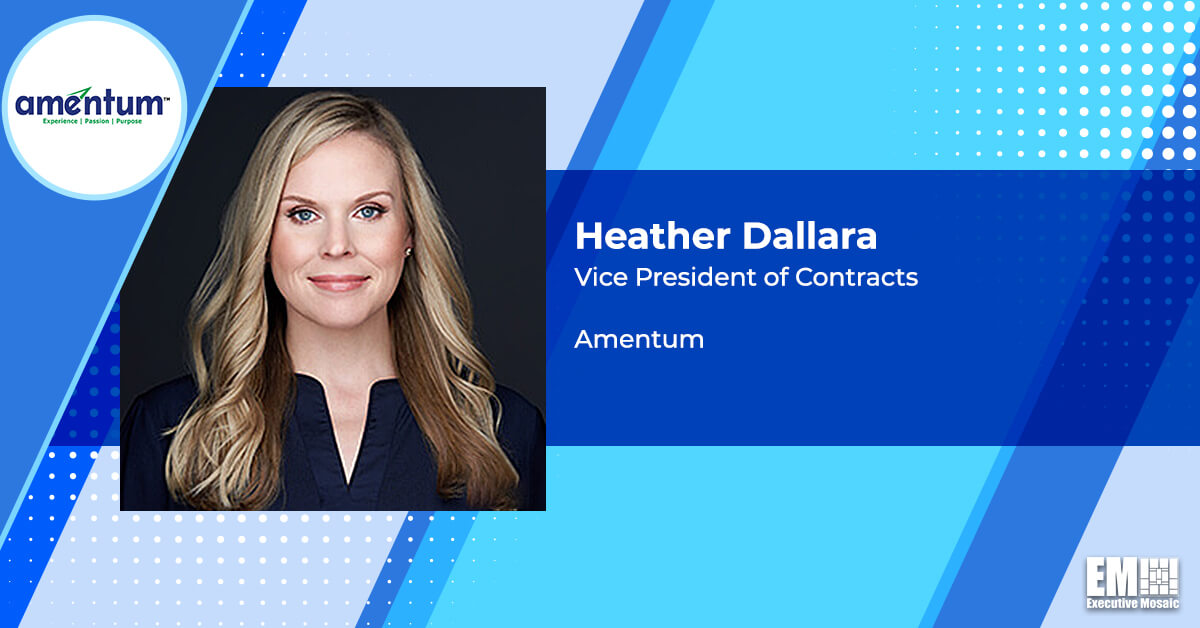 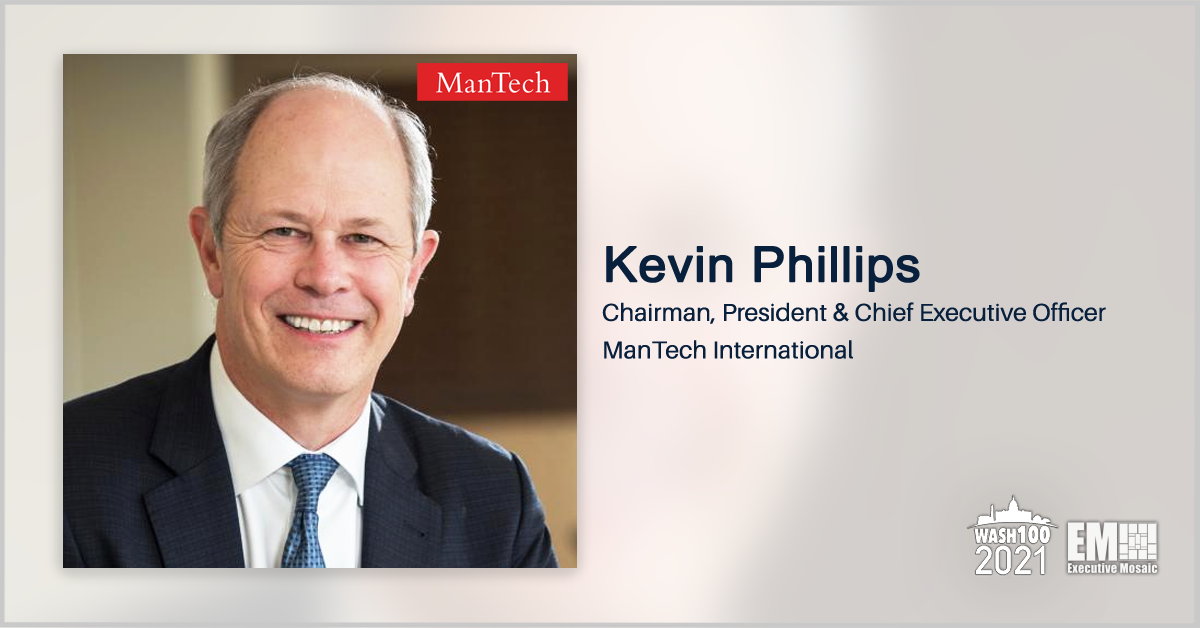 ManTech’s Kevin Phillips on Federal Government’s Use of OTAs, IDIQs

TYSONS CORNER, VA, Nov. 10, 2021 — Kevin Phillips, chairman, president and CEO of ManTech International (Nasdaq: MANT) and a five-time Wash100 Award recipient, has underscored the importance of the continued use of other transaction authorities to enable the federal government to focus on an outcome-based approach to its acquisition process and help advance commercial 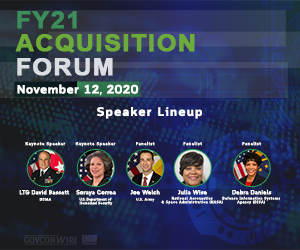