The company said Tuesday the task order covers work at the Eglin, Nellis, Creech, Tyndall and Lackland Air Force bases as well as the Patuxent River Naval Air Station over a total period of four years and nine months.

Darren Kraabel, senior vice president for aerospace and technology at Jacobs, said the award builds on the company’s efforts to establish best practices in the weapon systems integration, cybersecurity and IT sectors.

The task order also includes support for associated Defense Department operations such as those under the foreign military sales and foreign partners programs. 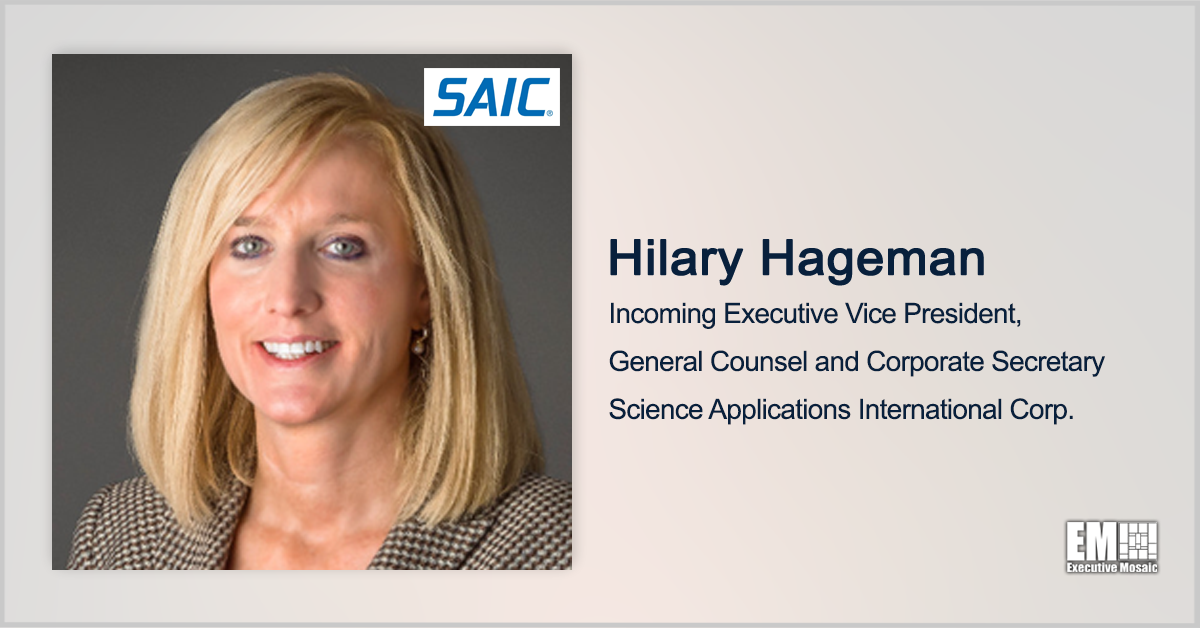 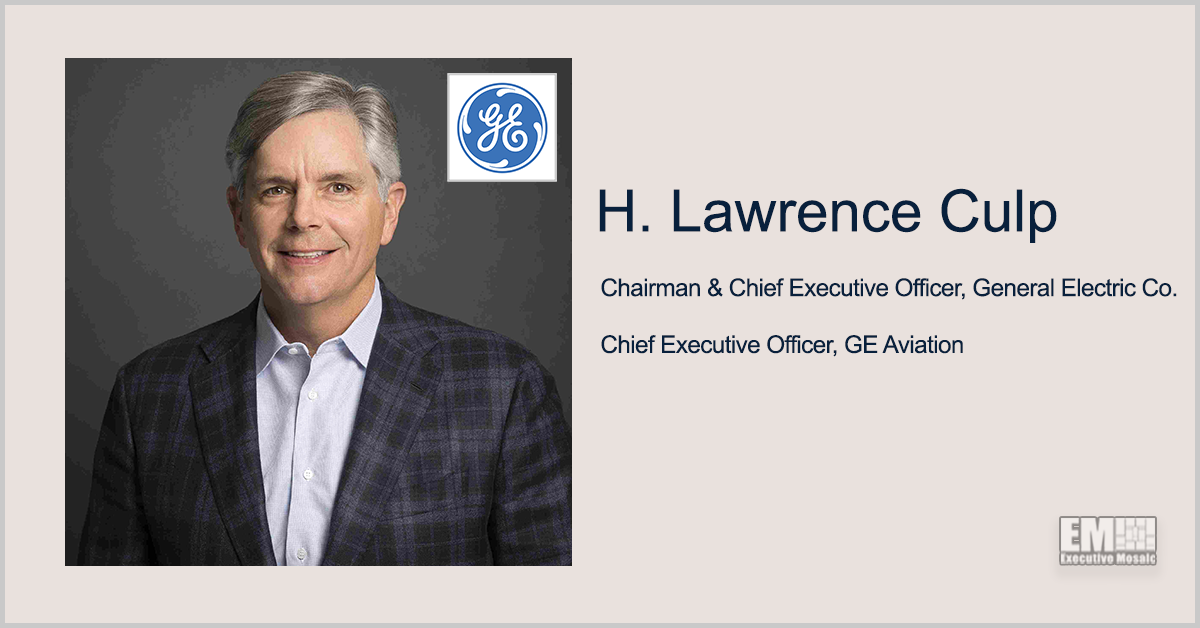 H. Lawrence Culp, chairman and CEO of General Electric (NYSE: GE) since October 2018, will serve in the additional role of CEO at the conglomerate’s aviation subsidiary. Culp takes on more responsibility as the Boston-based company is preparing for a split-up aimed at forming three new publicly trading entities focused on the aviation, energy and
Sponsor