Shareholders at CenturyLink (NYSE: CTL) and Level 3 Communications (NYSE: LVLT) have separately approved the deal originally announced in October 2016 for CenturyLink to buy Level 3 for approximately $34 billion in a cash-and-stock transaction.

Holders of approximately 81.2 percent of all outstanding shares in Level 3 voted in favor of the merger and 96.3 percent of CenturyLink stockholders backed the proposal to issue common stock to Level 3 shareholders, CenturyLink said Thursday.

The combined company will focus on the delivery of communications platforms and services to enterprise, government and wholesale clients through a global network that links at least 350 metropolitan areas to approximately 75,000 on-net facilities in urban and rural areas.

CenturyLink and Level 3 have received regulatory clearances in various states such as Georgia, Nevada and West Virginia and expect to receive the remaining approvals from federal, state and international regulators ahead of the transaction’s intended closure by Sept. 30.

The combined entity will be based in Monroe, Louisiana, and will retain operations in Colorado, including the Denver metropolitan area.

CenturyLink will own approximately 51 percent of the new firm, while Level 3 stockholders will gain access to the remaining equity stake.

Level 3’s stockholders will get $26.50 per share in cash and a fixed exchange ratio of 1.4286 shares of CenturyLink’s stock for each share they own upon the deal’s closure. 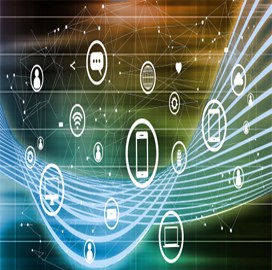 Three of the nine companies holding positions on the General Services Administration’s potential 15-year, $50B contract vehicle  for telecommunication services could obtain “authority to operate” certifications by the end of the third quarter, FCW reported Friday. 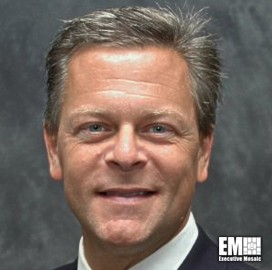 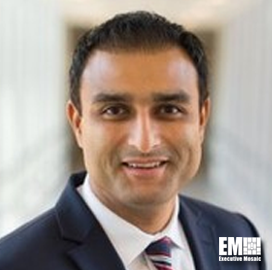 Zain Ahmed, formerly a senior director of CenturyLink (NYSE: CTL), has been promoted to vice president and general manager of the company’s federal civilian and law enforcement practice. CenturyLink said Monday the 15-year telecommunications industry veteran will oversee the delivery of network, cybersecurity, cloud computing and information technology support services to government customers. “He brings a