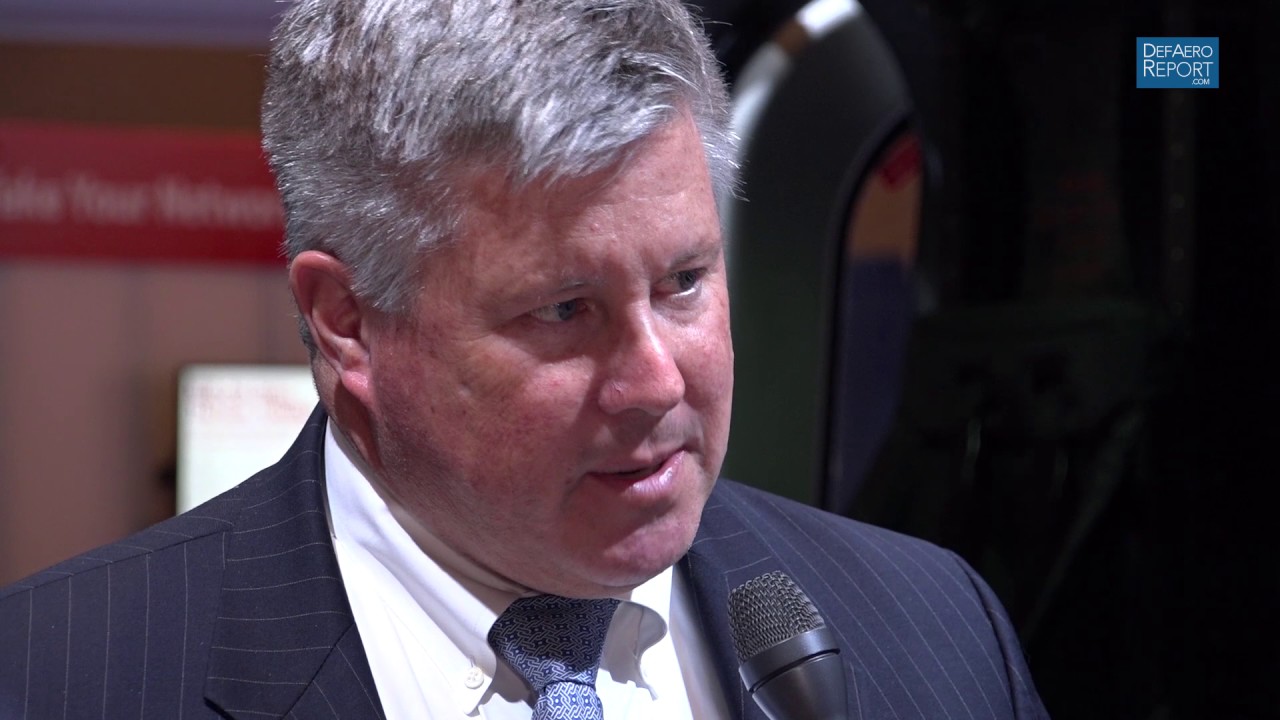 Rick Lemaster, business development director at Boeing Military Aircraft, discusses the company’s partnership with Leonardo DRS to bid a military version of the AgustaWestland AH-149 helicopter — dubbed the MH-149 — for the US Air Force competition to replace the UH-1N Huey nuclear support aircraft with Defense & Aerospace Report Editor Vago Muradian. The interview was conducted during the Air Force Association’s Air Warfare Symposium March 1-3, 2017, in Orlando, Florida. Our coverage of AWS 2017 was sponsored by Leonardo DRS — formerly known as DRS Technologies.