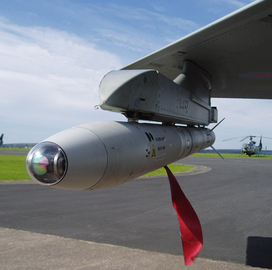 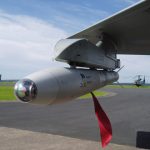 MBDA has received a potential $183 million contract from the U.K. and France to update the two countries’ air-launched missile systems.

The U.K.-France midlife refurbishment program also covers upgrade work on the missiles’ turbo-jet engines and navigational systems, replacement of gaskets, cabling and other components and sustainment of approximately 60 systems and software engineering positions in the U.K.

Baldwin said the contract is part of the U.K. government’s potential $223 billion plan to provide military equipment to the country’s armed forces.

Storm Shadow is a long-range cruise missile that is used aboard the U.K. air force’s Tornado combat aircraft.