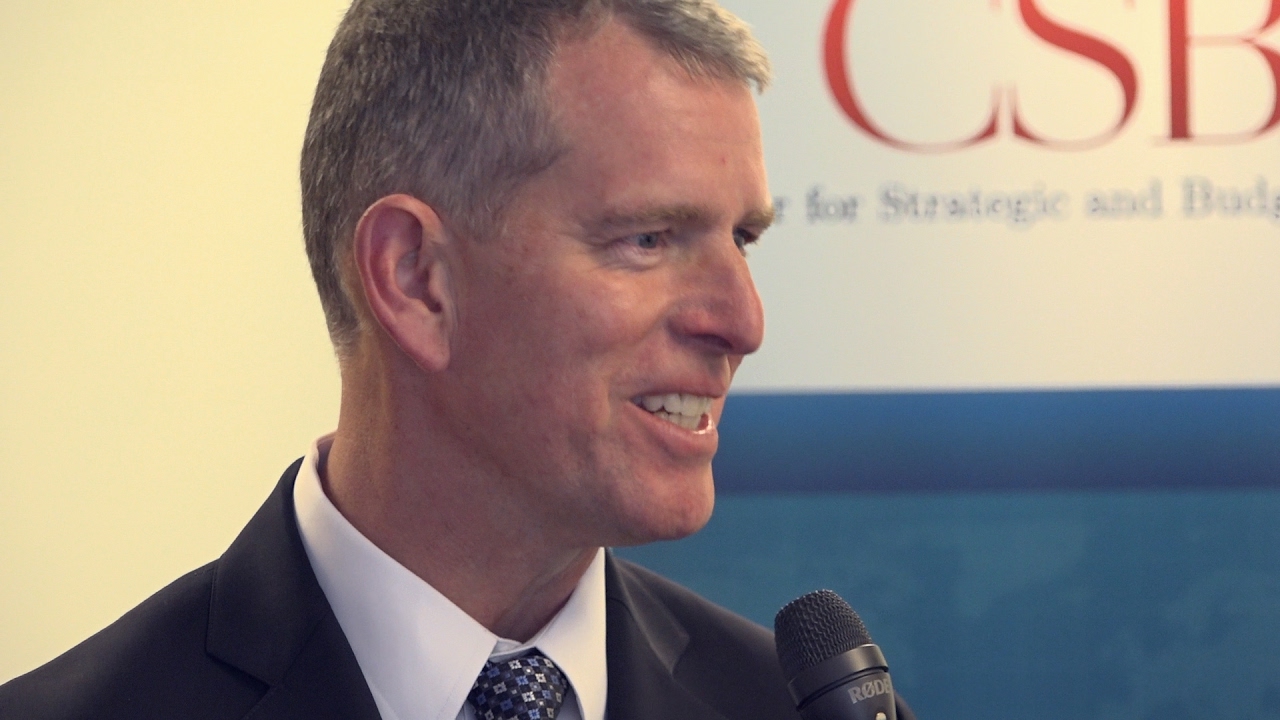 Bryan Clark, senior fellow at the Center for Strategic and Budgetary Assessments, discusses CSBA’s recently released “Restoring American Seapower” study with Defense & Aerospace Report Editor Vago Muradian. The study — co-authored by Peter Haynes, Jessie Sloman and Timothy Walton of CSBA joined by Bryan McGrath of the Hudson Institute and Craig Hooper of Gryphon Scientific — found that the Navy needs between 340 and 380 ships (depending on ship counting rules) and is one of three mandated by Congress in the National Defense Authorization Act 2016 to help shape Navy shipbuilding and force structure. The other two are the Navy’s own internal study, “Alternative Future Fleet Platform Architecture Study,” which found a need for 355 ships, and “Navy Future Fleet Platform Architecture Study” by the MITRE Corporation – one of America’s federally funded research and development centers – that concluded the Navy needs 414 ships to support US strategy and confront threats in 2030. Links to all three reports can be found at the Defense & Aerospace Report website.