Raytheon (NYSE: RTN) has received a contract worth approximately $600 million to update the Patriot integrated air and missile defense system of an unidentified country.

Altogether, the 13 countries that own and operate Patriot have invested more than $7.8 billion to procure and update the system since December 2014.

This latest Patriot configuration works to support the use of PAC-3 MSE interceptor missiles and boost the system’s capacity to destroy tactical ballistic missiles. 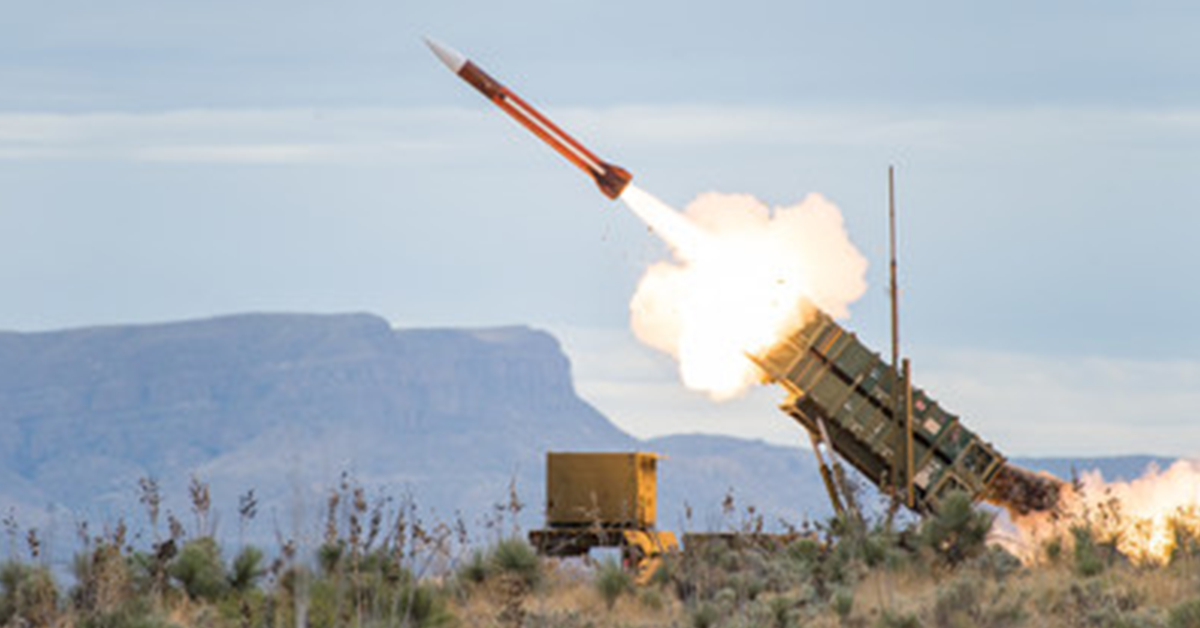 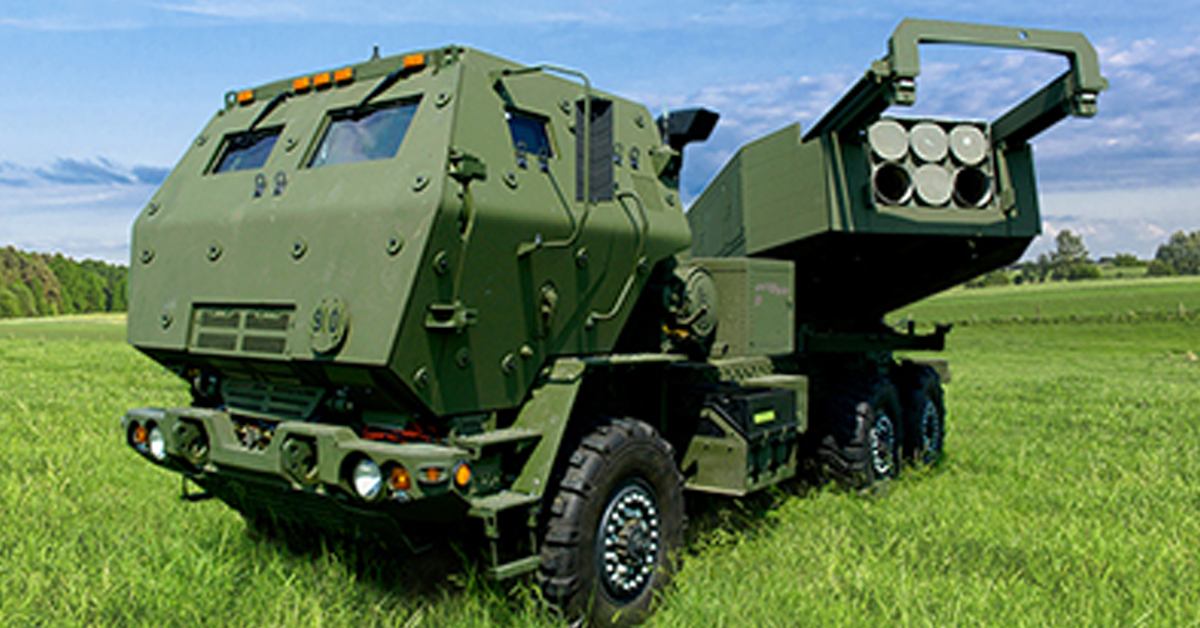