L-3 Communications (NYSE: LLL) will transition to the new name of L3 Technologies on Dec. 31 in an effort to reflect the New York City-based defense contractor’s repositioning as a provider of technology products.

The company will also transition its portal to the new address L3T.com and update the corporate logo while its New York Stock Exchange ticker symbol “LLL” will remain unchanged, L-3 said Tuesday.

L-3’s acquisition strategy in 2016 has emphasized companies with proprietary defense and security technology since the February sale of its former government services segment to CACI International (NYSE: CACI).

That pivot has includes a pair of moves into the aviation security market through the pending purchase of Implant Sciences for $117.5 million announced in October and move to buy MacDonald Humfrey Automation for between $280 million-$315.5 million disclosed in November. 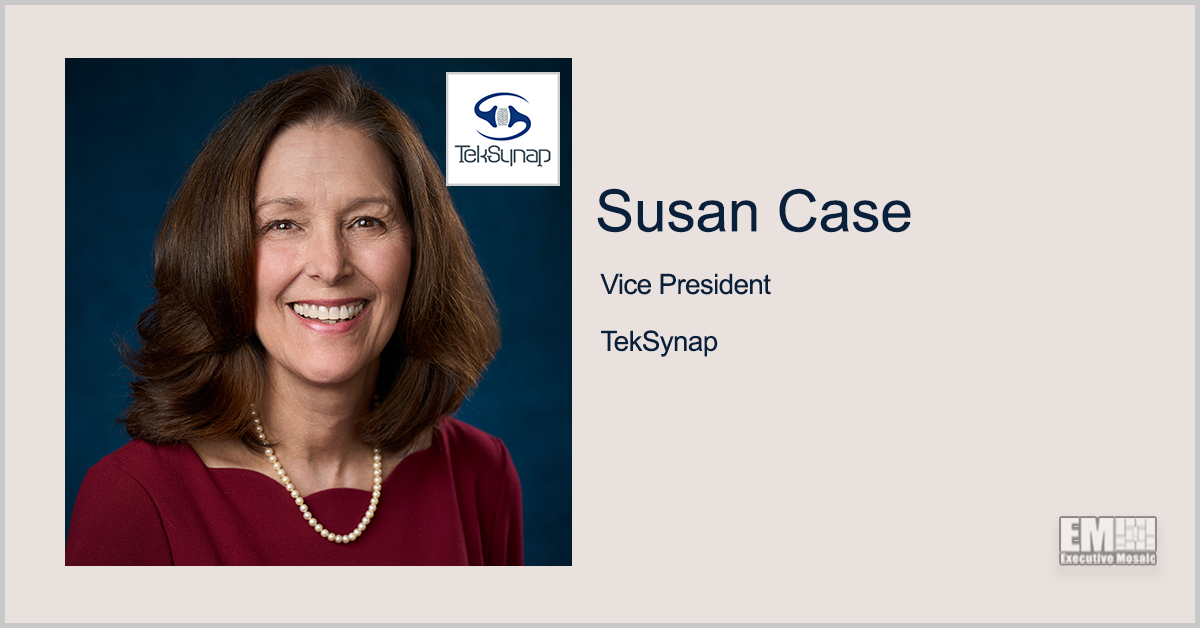 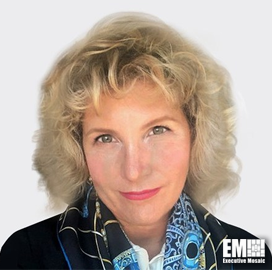