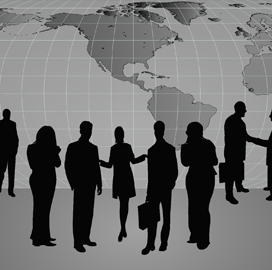 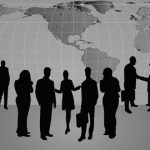 Mathis served in various roles of increasing responsibility throughout his 19-year career at GE.

He joined GE from the U.S. Air Force where he specialized in flight test and propulsion project engineering. 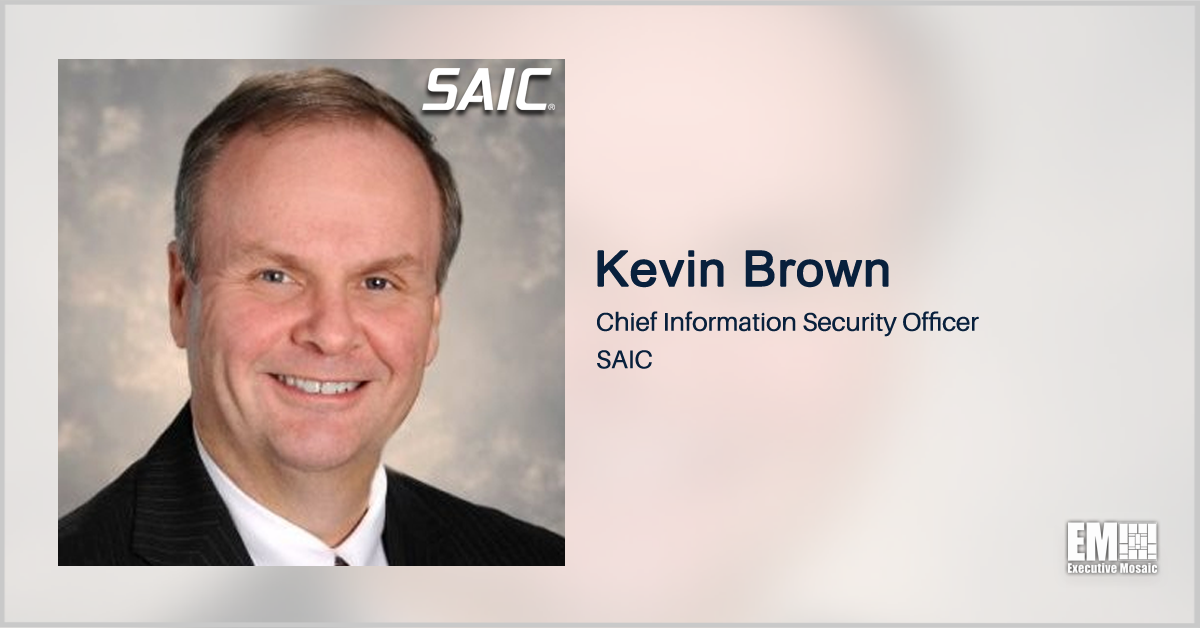 Peraton, a portfolio company of Veritas Capital, has purchased ViON’s as-a-service cloud business for an undisclosed sum as part of efforts to expand its information technology offerings and deliver greater network, storage and computing capacity to government customers. Peraton said Wednesday it will add cleared personnel, key leaders and contracts with the Department of Defense, 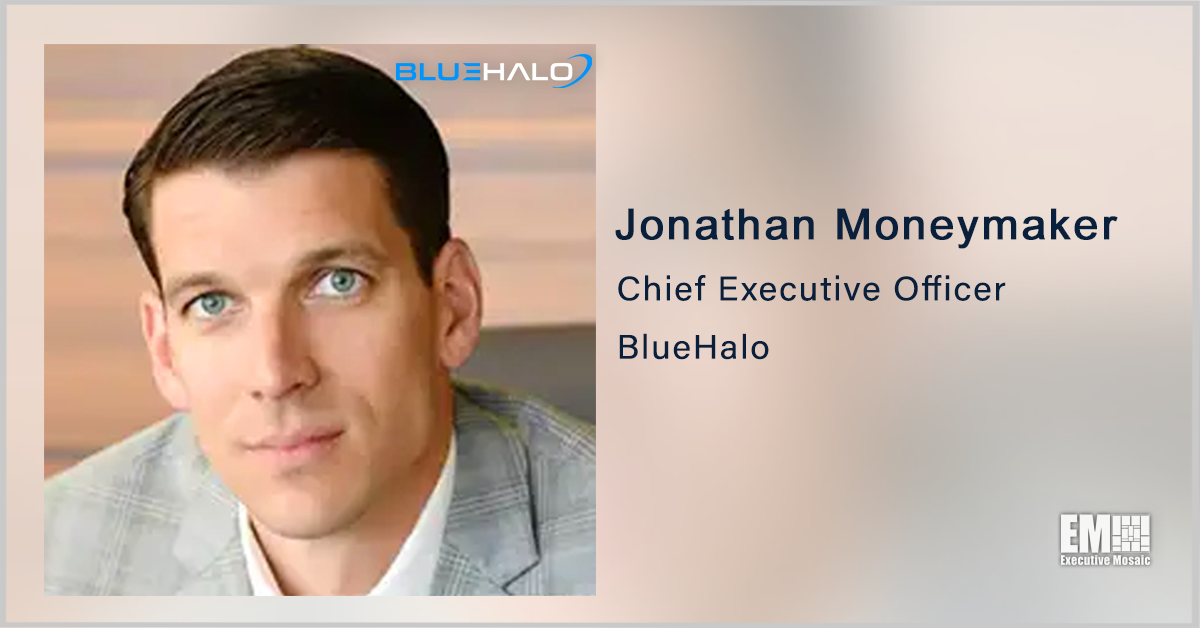