Canada has selected Airbus-built C-295 to serve as the next fixed-wing search-and-rescue aircraft and replace the countryâ€™s fleet of aging C-130s and Buffalo planes under a potential $2.3 billion contract, Defense News reported Wednesday.

The Canadian air force expects Airbus to complete aircraft deliveries by 2023 under the deal that would also include in-service support, the report added. 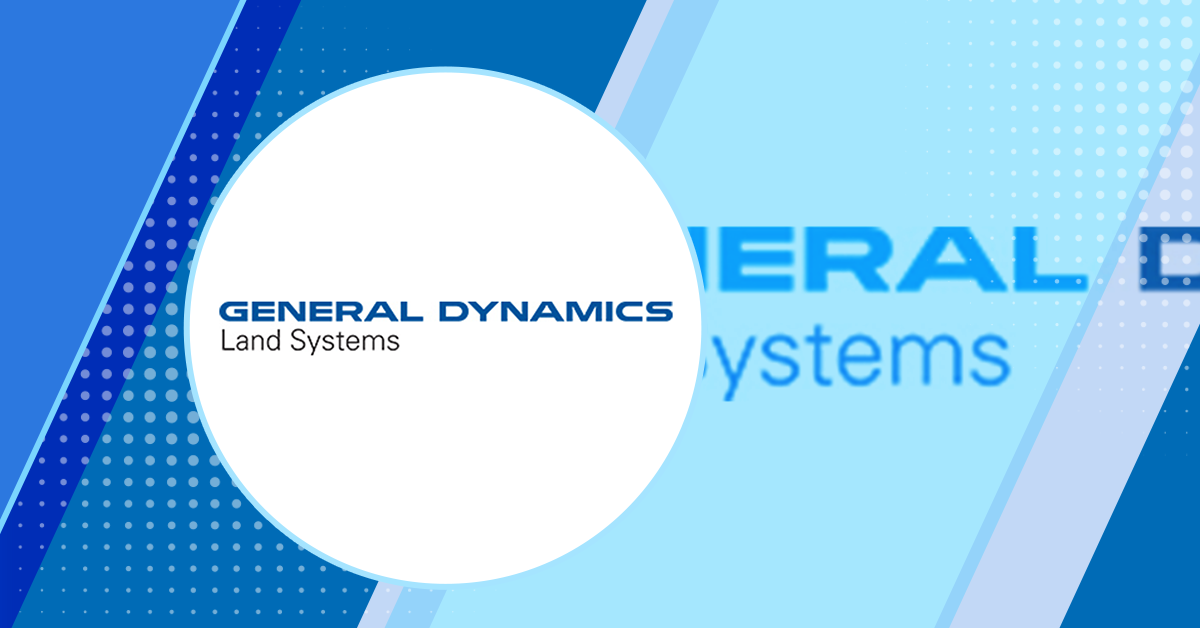