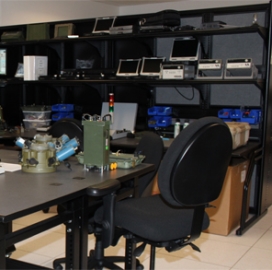 The U.S. Army has awarded four companies positions on a potential three-year, $47 million contract that covers organizational, administrative and technical personnel and equipment.

The Defense Department said Wednesday contractors will provide staff and equipment to support theater combatant commands, theater special operations commands and other headquarters or command control elements of the Army.

The Army Contracting Command received nine bids for the cost-plus-fixed-fee contract via the internet and will determine work locations and funds with each order.