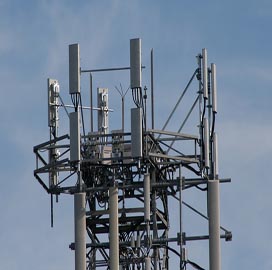 The First Responder Network Authority closed the process Tuesday for the submission of final bids from vendors interested in the contract to build a proposed national public safety broadband network for first responders.

FirstNet CEO Mike Poth said Tuesday the agency will now move to the evaluation phase and plans to make a contract award as early as November for the deployment of a national wireless network designed for use by first responders through a public-private partnership.

Poth noted that FirstNet also responded to at least 400 questions from industry since it issued a request for proposals in January and received an additional 650 inquiries on the draft RFP prior to the final solicitation’s release.

The agency also released 13 requests for information and three public notices to gather industry input on acquisition strategies, objectives and other procurement issues associated with the project.

“We will continue to engage with public safety to ensure there is a clear path forward for network deployment once we make an award, ” Poth said.

“Our top priorities over the next several months include continued outreach with public safety; preparing for the delivery of state plans; assisting public safety incumbents through our spectrum relocation grant program; further developing network policies; and positioning our organization for the network partnership, ” he added. 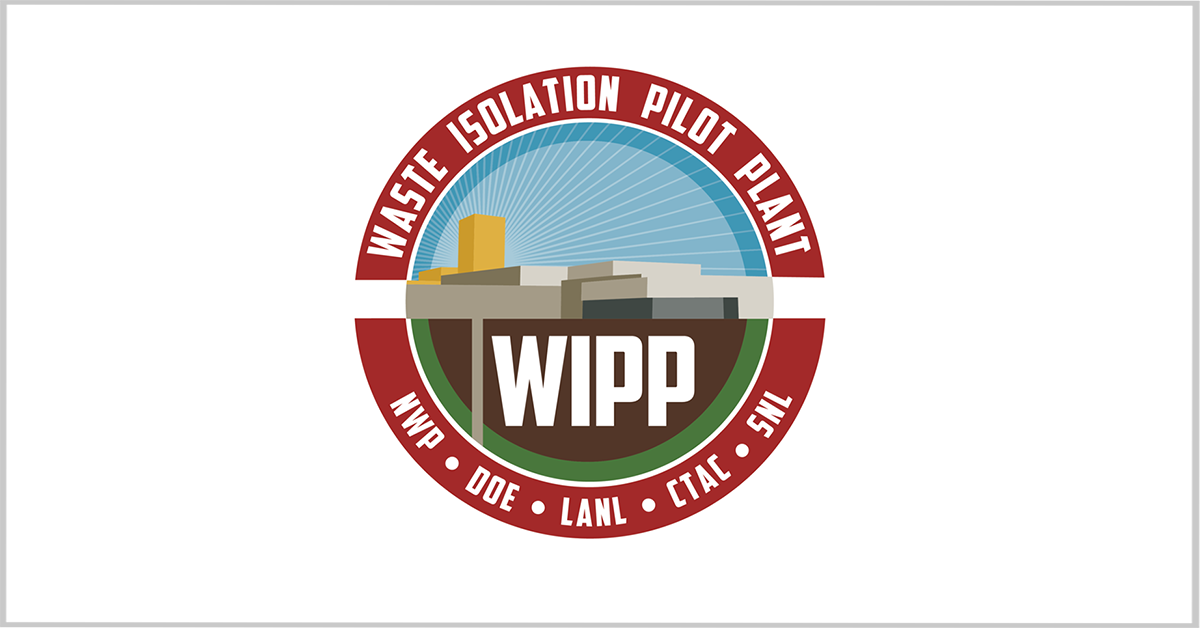 The Department of Energy has started its bid solicitation process for a potential 10-year, $3 billion contract for management and operation services at a radioactive waste disposal facility near Carlsbad, New Mexico. DOE said Thursday it will conduct a full and open competition for the cost-plus-award-fee, indefinite-delivery/indefinite-quantity Waste Isolation Pilot Plant M&O contract with a 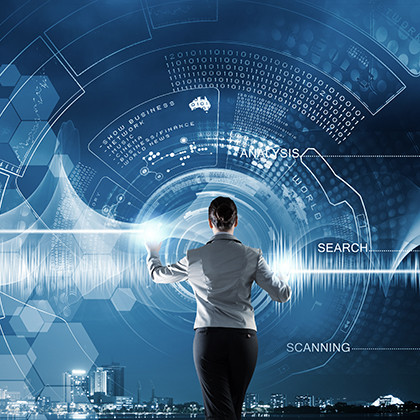 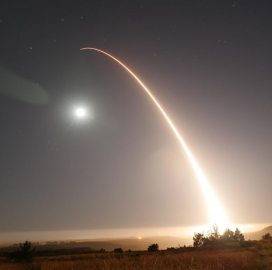 Northrop Grumman (NYSE: NOC) has formed an industry team that will support the development of an intercontinental ballistic missile weapon system for the U.S. Air Force.