Jack Harrington, vice president for cybersecurity and special missions at Raytheonâ€™s intelligence, information and services business, told Bloomberg reporter Nafeesa Syeed in an interview that DHS ratified the contract award after the agency completed corrective actions in response to questions by the Government Accountability Office.

DHS selected Raytheon in September as the prime contractor to provide systems integration support for the agencyâ€™s network security deploymentÂ division that is in charge of cybersecurity efforts at over 100 civilian agencies, Syeed reports.

The contract calls for Raytheon to maintain and operate DHSâ€™ Einstein cyber detection platform as well as create new cyber tools designed to protect federal agenciesâ€™ computer networks from cyber threats, said the spokesman for the department, according to the report. 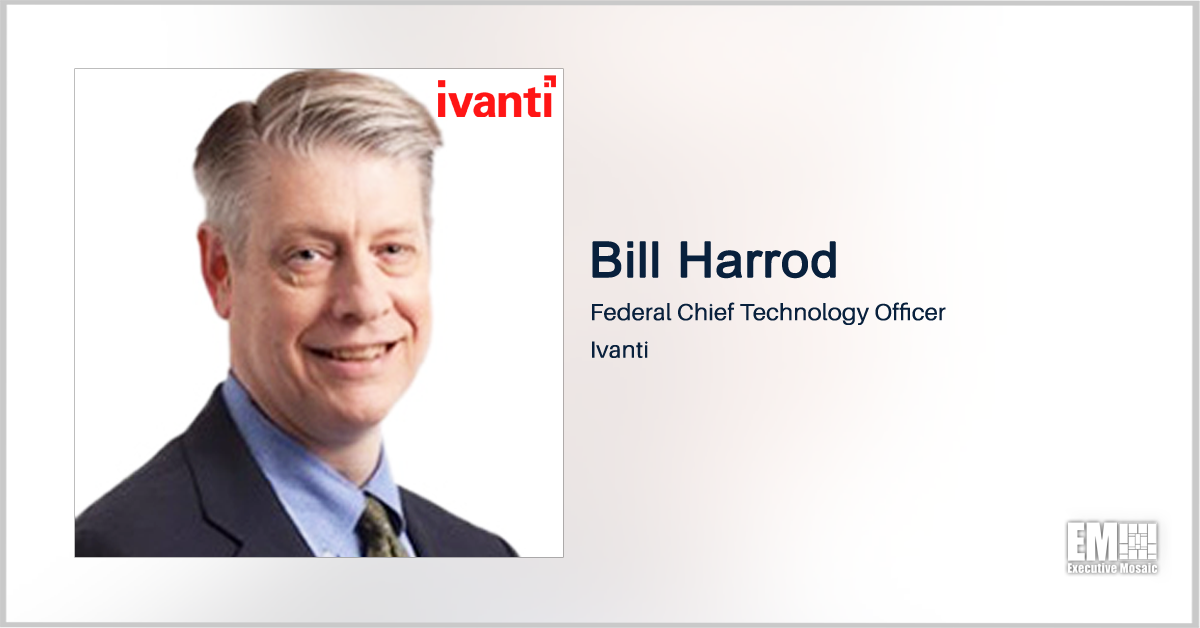 In its most recent Executive Spotlight interview, ExecutiveBiz spoke with Bill Harrod, federal chief technology officer for Ivanti, about how the company’s recent acquisitions have impacted the development of ransomware and cyber threat solutions, the challenges of merging company cultures and advancing zero-trust architecture. Here’s an excerpt from the interview with Harrod discussing Ivanti’s business 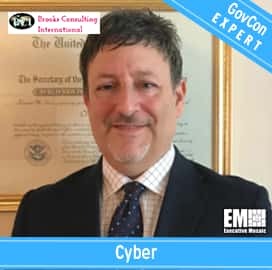 GovCon Expert Chuck Brooks, a highly esteemed leader to the cybersecurity and government contracting (GovCon) sectors as well as an influential member of Executive Mosaic’s GovCon Expert program, has released his latest article with the program. Previously, Brooks discussed the details in understanding cybersecurity in our sector, its massive capabilities, the best practices to get 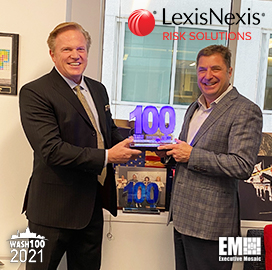 Haywood “Woody” Talcove, CEO of Government for LexisNexis Risk Solutions and LexisNexis Special Services, was presented his 2021 Wash100 Award on March 22nd during a visit from Jim Garrettson, CEO of Executive Mosaic and founder of the Wash100 Award. This marks the second consecutive year that Woody Talcove has received the highest honor the government