Bradie said a majority of KBR’s government services revenue is based at international locations in support of defense and other federal agencies, while more than half of Wyle’s contracts are for R&D,  test and evaluation services.

“We wanted to expand our government services into high-end technical areas and gain access to new sources of U.S. government funding, ” Bradie said.

Nearly 80 percent of Wyle’s 3, 800 employees hold security clearances and support what Bradie called “high-value contracts” with agencies in the U.S., a component of the deal he said contributes an increased “customer intimacy” to KBR in the federal market.

“There’s often strong technical element you have to demonstrate and program management or logistical expertise you have to bring to bear, ” Bradie said. 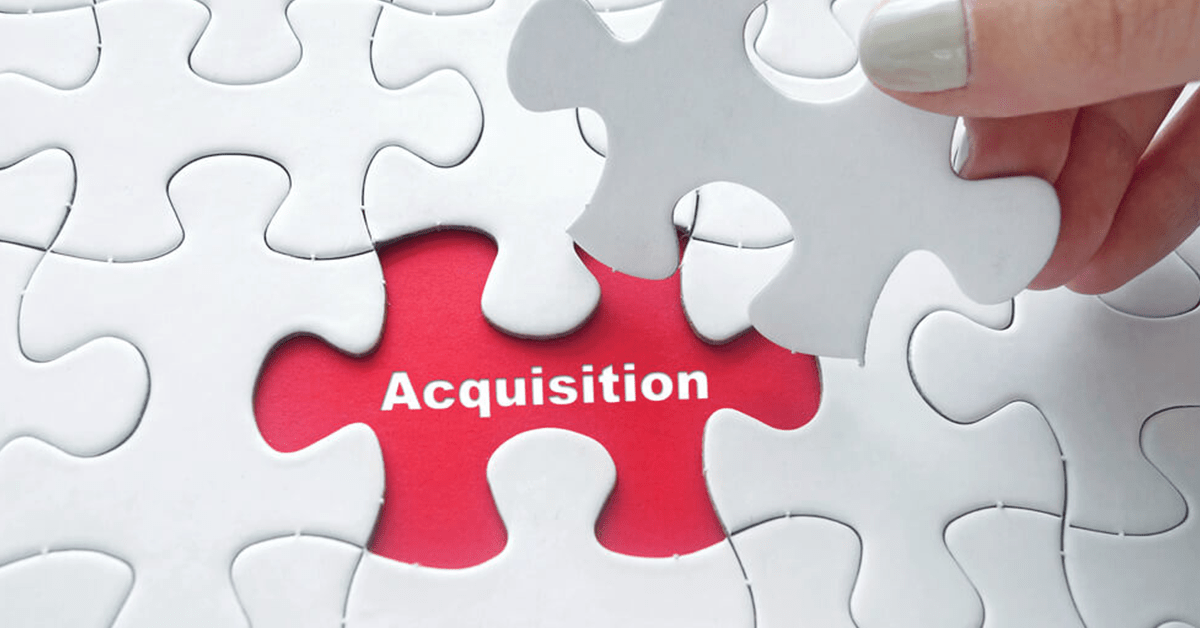 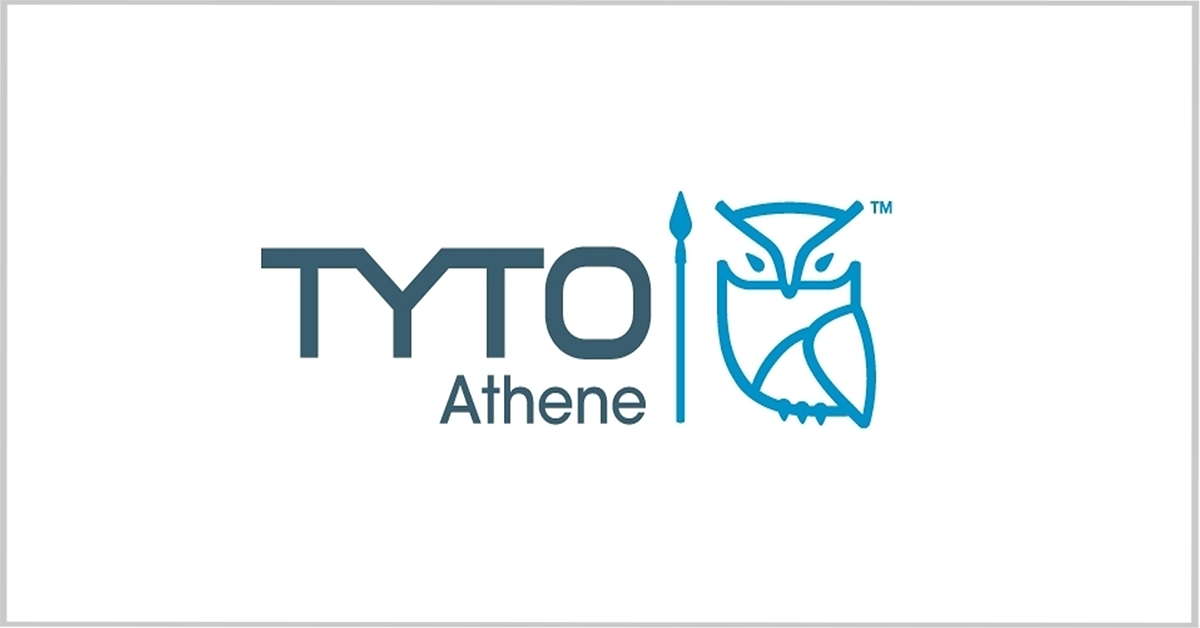 Tyto Athene seeks to expand its digital enterprise transformation and network modernization capabilities in support of defense and national security customers through its recently concluded acquisition of Qbase. Chris Meilhammer, CEO of Tyto Athene, said in a statement published Wednesday Qbase brings over two decades of experience in supporting Department of Defense agencies and will 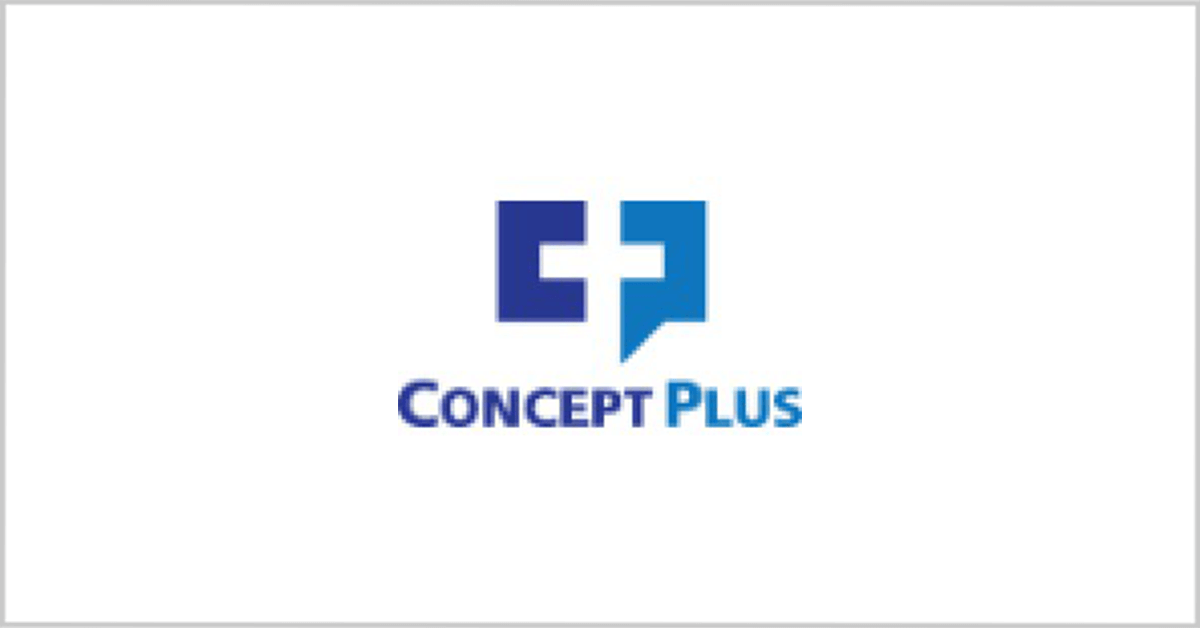 Concept Plus Eyes Expanded Service Offerings With IT Consultancy Acquisition

Concept Plus has acquired US Information Technologies in an effort to expand its information technology offerings for the defense and federal civilian markets with complementary capabilities from the Chantilly, Virginia-based IT consultancy. The Fairfax-headquartered small business and its new subsidiary will provide agile development, application technologies and cloud computing expertise to support customer transformation, automation
Advertisements