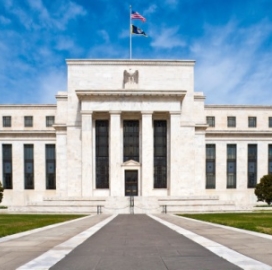 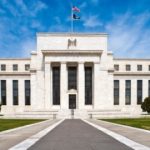 Denise Pease, regional administrator for the Northeast and Caribbean region at GSA, said the ESPC contract aims to reflect the agency’s efforts to reduce carbon emissions and commitment to energy conservation.

The federal buildings covered under the ESPC contract are: 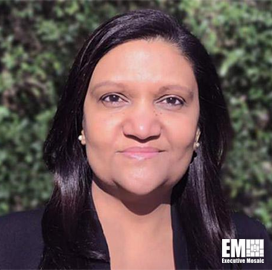 Archana Deskus, former senior vice president and chief information officer of Hewlett-Packard Enterprise (NYSE: HPE), has been appointed to the SVP and CIO roles at Intel (Nasdaq: INTC) in a move that takes effect Jan. 30. 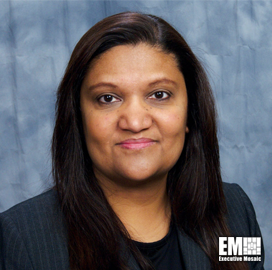 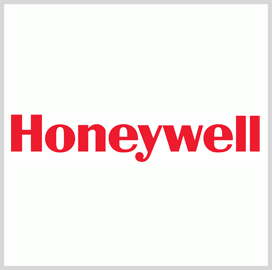 Honeywell to Spin Off Business Groups by End of 2018; Darius Adamczyk Comments

Honeywell (NYSE: HON) has announced it will spin off the industrial conglomerate’s ADI global distribution business, Homes portfolio and transportation systems business into two publicly traded firms by the end of 2018. Darius Adamczyk, president and CEO of Honeywell, said in a statement published Tuesday the initiative comes after the company reviewed its market dynamics, growth outlook
Advertisements