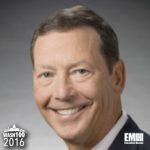 Executive Mosaic, Tysons Corner, VA  April 5, 2016 — Johnson, General Dynamics (NYSE:GD) executive vice president for the information systems and technology business unit, has been inducted into Executive Mosaic’s Wash100 list of the most influential leaders in GovCon for his work in platforms and services offerings for commercial and government clients.

The two-time inductee oversees 40, 000 employees in the IS&T arm while simultaneously serving as president of the information technology business unit since his appointment in 2008.

A joint venture between General Dynamics and Raytheon (NYSE:RTN), Range Generation Next, was awarded a potential $1.5 billion U.S. Air Force contract in January 2015 to support launch facilities in Florida and California.

Johnson said then the JV will work to apply processes from past projects to support the ranges’ launch operations.

Johnson joined General Dynamics in 2006 when it acquired Anteon, where he held various leadership roles.

He also worked at BearingPoint and KPMG after six years of service in the U.S. Navy.

“The resilient GovCon market is primed for an exciting year of growth and recovery in 2016. The leaders that will demonstrate skills in leadership, innovation, reliability, achievement, and vision are included in our selection of this year’s 2016 Wash100 awards, ” said Jim Garrettson, President and Founder of Executive Mosaic.

Garrettson went on to say “These winners represent those leaders with standing in the GovCon community most like to shape the big events of 2016.”

About Executive Mosaic: Founded in 2002, Executive Mosaic is a leadership organization and media company. It provides its members an interactive forum to develop key business and partnering relationships. Breaking business news on the Government Contracting industry is delivered over seven influential websites and four consequential E-newswires. Executive Mosaic is headquartered in Tysons Corner, VA. www.executivemosaic.com. 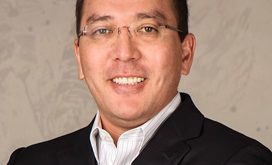 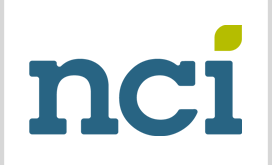 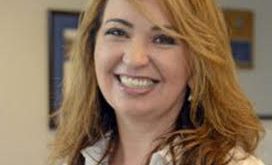 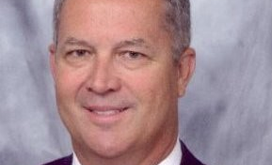 Tim Tibbits, executive director of business development and strategy and the engineering division at Concurrent Technologies Corp., recently caught up with ArchIntel to discuss how he thinks competitive intelligence analysts can help businesses get a handle on massive data to yield actionable insights that can support their winning strategies. This is the eighth in a series of interviews with Competitive Intelligence and GovCon executives who share their insights about creating and sustaining a competitive advantage. 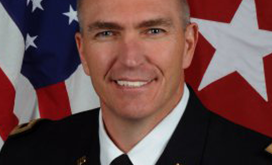