The report said the military branch also chose the following vendors to manufacture keyÂ mission systems of the aircraft:

TheÂ estimated cost for the LRS-B development phase isÂ $23.5 billion and the Air Force plansÂ toÂ buyÂ up to 100 of the B-21s from the Northrop-led team for a total potential cost ofÂ $55 billion, National Defense Magazine’s Sandra ErwinÂ reported.

Northrop was awarded a cost-plus contract in October to develop the military branch’s future bomber.

A team of Boeing (NYSE: BA) and Lockheed Martin (NYSE: LMT) alsoÂ competed for the contract and protested the award, but the companies’Â protest was denied by the Government Accountability OfficeÂ in February.

Boeing and Lockheed haveÂ decidedÂ not toÂ bring their challenge of the LRS-B contract award to federal claims court. 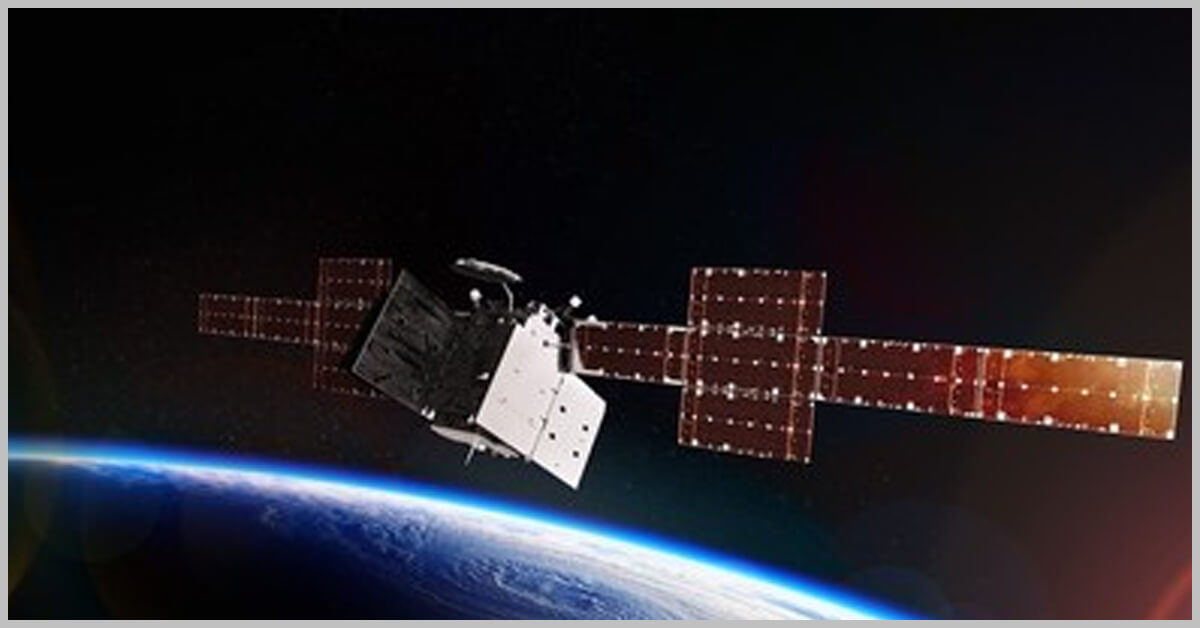 The U.S. Space Force is looking to buy a 12th military satellite communication system to join the Wideband Global SATCOM constellation using defense appropriations for fiscal year 2023, SpaceNews reported Tuesday. A Space Systems Command spokesperson was quoted by SpaceNews as saying Congress allocated an additional $442 for the WGS program, which has launched 10